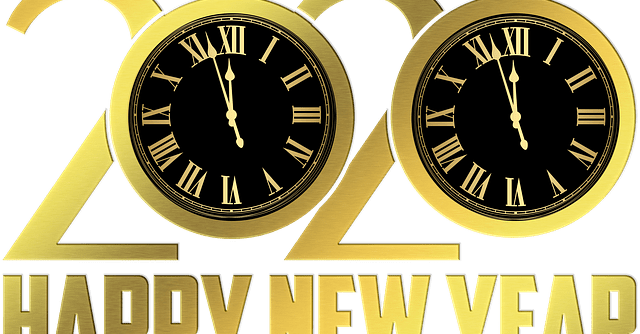 It’s the end of the year again, and it’s time to look at the very best satire articles of the year, here at Glossy News. Make sure you share this! 😉

Leaving aside the webmaster (Brian K. White, who has not generally been writing satire articles this year) and the editor, (Wallace Runnymede) the most-read story is by newcomer Fort Nag. We’ll tell you more about those later: for now, the key point is our great writers!

… And so did a very innovative concept from Nathan Bowler!

Free the Sprocket: Sex Robots To Have Their Own Sexual Revolution

And like Dan, Mark Wilt had another late rally in December!

New writer Richard Selzer’s first instalment in his series of Trumpisms did very well as well!

A Morgan did fairly well for clicks with her observational humor.

Things That People Don’t Think About When They Have Sex or Reproduce!

8. There but for the Grace…

And Grace’s story about a VERY lucky felon did well too.

Teacher Accused of MURDERING 2 people! Guess How She Makes Bail…

Glossy News stalwart rfreed got most clicks for his memes!

A MOST bizarre concept from Dave Grossman. Well played, sir!

We’re looking forward to an AMAZING 2020 of incredible satire, humor, comedy and parodies.

Read, share and submit your funny stuff any time you want…

1 thought on “Articles of the Year: Which Satire Stories Got the Most Clicks????”