A hearty welcome to our new writer and graphic artist, JF! Plenty more to come from him over the next few days.

WHAT’S HAPPENING WITH THE BREXIT NEGOTIATIONS??? 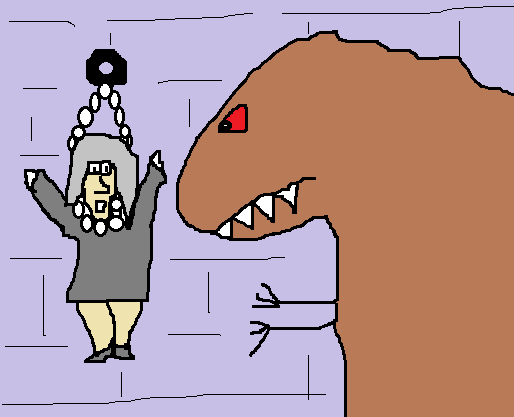 Rex has recently been assisting Theresa May with the Brexit negotiations. 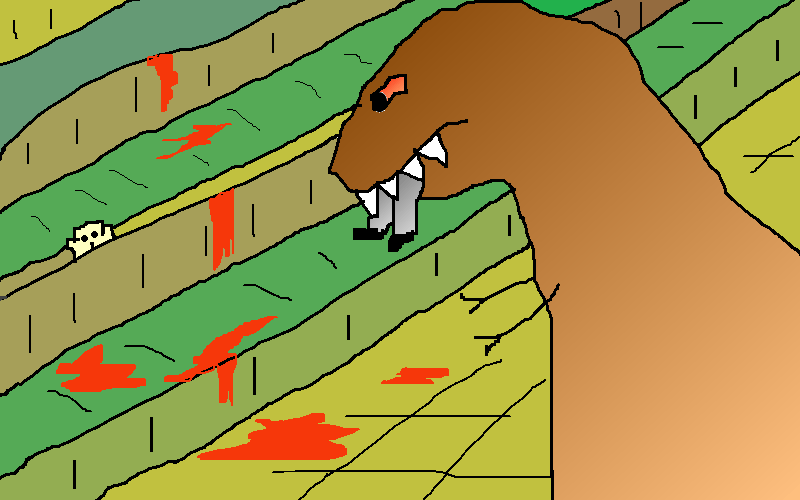 He often drops into Westminster for a meaningful debate. 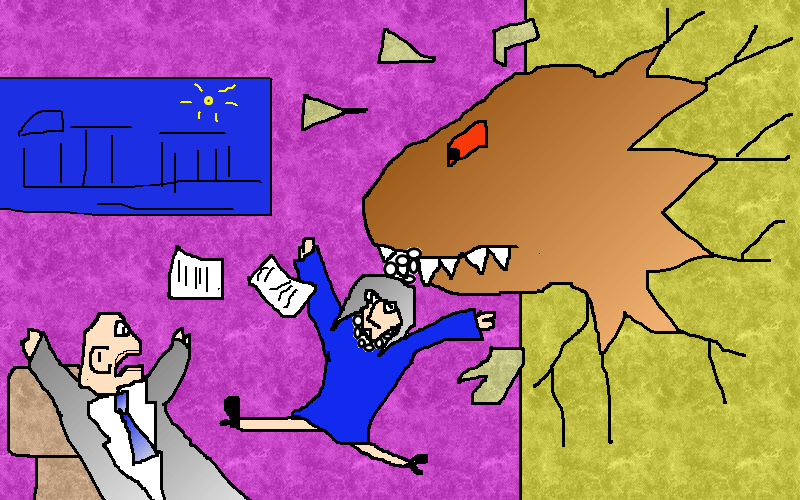 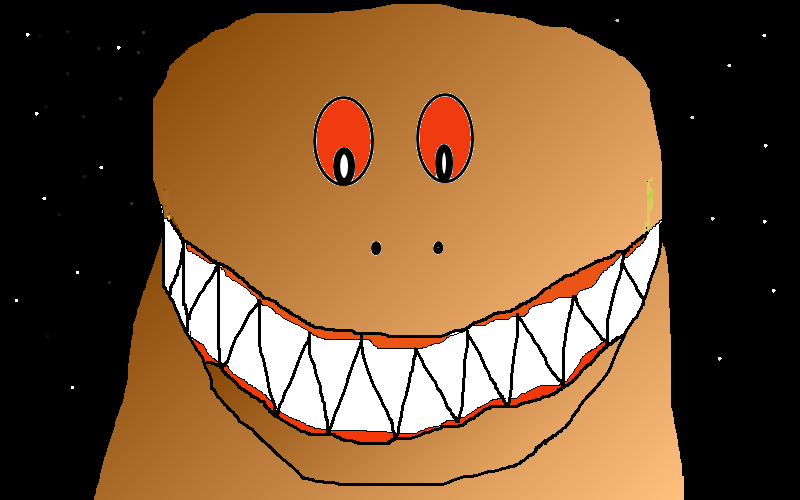 EDITOR’S PICK (SEND US YOUR BREXIT STUFF TOO, WHETHER LEAVE, REMAIN, OR INSERT AS APPROPRIATE! TRY THE FEEDBACK BOX YOU CAN FIND AT ‘SUBMIT YOUR SATIRE HERE,’ AT THE TOP OF THE HOMEPAGE!)

Theresa May’s Biggest Brexit Gaffe: “I’ve United the Country Like Nobody Else in History Has Ever Done!”

Writer, poet, musician and composer. I write a silly poem with a badly drawn cartoon most days for my sanity. Published in magazines, first novel published in the UK this summer.