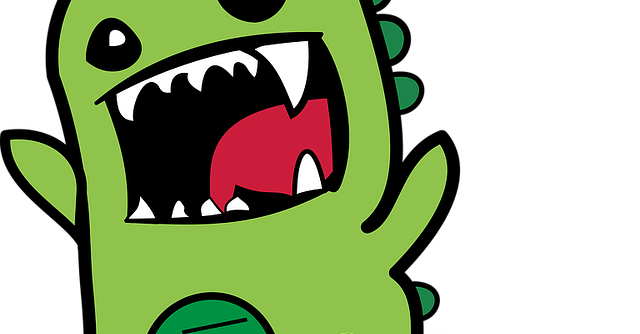 THE WOODLANDS, TX (GlossyNews) — With the demise of the dinosaurs millions of years ago remaining a hotbed of debate and disagreement, scientists from around the globe gathered together for a conference to determine the conclusive cause of their eradication.

The analyses were discussed at the Lunar and Planetary Science Conference (LPSC) in the United States. A panel of 41 international experts, and five Creationist science centers, reviewed 20 years’ worth of research to determine the cause of the Cretaceous-Tertiary (K-T) mass extinction, around 65 million years ago.

The panel ultimately concluded that a catastrophic asteroid strike on the surface of the planet led to the eradication of the dinosaurs. This has been the most widely accepted theory to date. The effects of this kind of impact can produce the same results as the aftermath of a nuclear explosion. But some of the scientists at the conference claimed to have proof that refuted the longstanding meteor theory.

Nigel Hertzrench of the Creationist Reason Foundation said, “We have found evidence that points to the Great Flood, the one mentioned in the Bible, as the cause. When Noah set out on the currents, the ark was already filled to capacity with other creatures. Records show that he wasn’t too keen on bringing huge reptiles aboard. Consider that one brontosaurus alone was the size of a whole deck, and you understand his dilemma. Also, certain species of dinosaur had established a taste for mammals, including human ones. Noah decided to exclude the thunder lizards from passage on the vessel, hoping that God wouldn’t notice their absence. As far as we can tell, He hasn’t.”

Hertzrench’s rivals from the Creationist Reality Association of Physics offered other conspiratorial theories, fueling further disagreement. During the presentation, they attempted to validate that dinosaurs existed as late as 2,000 years ago. These researchers speculated that early Christians may have beaten the few remaining dinosaurs to death to prevent conflict with the Genesis version of creation. Fossils and man-made artifacts discovered around the site of the Indus Valley Civilization, according to these fringe scientists, revealed dishwashers powered by ancient precursors to the modern octopus, showers and sprinkler systems that used mastodons to spray water, and clam shells that may have been employed as razors.