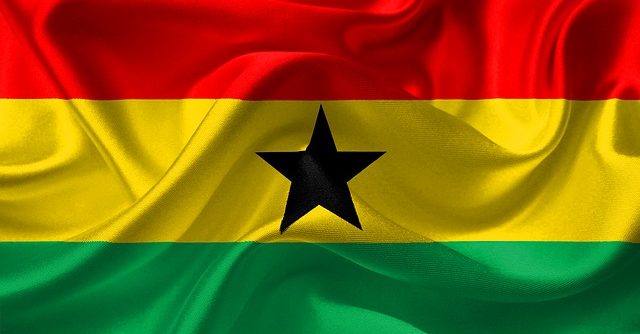 One name that has been catching the attention of all the African music lovers in 2019 is ‘Wendy Shay’. Wendy Shay is the newly signed act of RuffTown Records and the latest female music sensation in Africa. While her fans hope for her to release more such hit music videos in the future, we present some interesting facts about the singer and a list of the top trending Wendy Shay songs here. Read on to know more about the star and her music accomplishments!!

Wendy Shay is recognized as a highly promising and talented artist in the Ghanaian music industry. Wendy Shay is living proof that if you have a passion for something, sooner or later you will achieve success in that. Though a nurse by profession, the young icon had nurtured her passion for singing since her childhood. She boldly made a decision to follow her passion and went on to release her maiden song ‘Uber Driver’ followed by the song ‘Bedroom Commando’ in association with RuffTown Records in 2018. The artist has continued to be involved in intense controversies on account of her similarities with the late Ebony Reigns and the fact that she had been launched by the same production house after the sudden demise of Ebony Reigns.

Among her most recent releases are:

This is Wendy Shay latest song. She has featured rapper Sarkodie and Kuami Eugene. The singer referenced the bible scripture which talks about asking God to take care of malicious people around you and those who want to harm you. The song may be secular but can also be played in a gospel setting. Sarkodie did not disappoint with his rapping skills, which is more proof as to why he is often labelled the King of rap in Ghana. Kuami Eugene went hard on his verse, giving it a personal touch. ‘Psalm 35’ is a good track for when you need assurance that God will shelter you from the evil in this world. The video was released on 9th December 2018.

Shay seems to be celebrating her success and her career in this song. She sings about not giving up and achieving the goals she has set. The chorus of the song is awesome as she incorporated other voices that musically repeat the phrase ‘Shay On You’. The track is also an inspiration as Wendy Shay shares some happenings and aspects of her life. The video shows Wendy celebrating with her friends as she narrates how things have been with her. The official video was released on 8th March 2019.

The Boy Is Mine

The Bedroom Commando hitmaker featured Eno in this 2018 track. The song talks about infidelity and disloyalty among friends. The track starts with a skit of Wendy walking in on her boyfriend with her friend in bed. The dramatisation generally shows what the track is all about. There is also the rap element which is fused with Wendy’s dance and electronic style. Both Wendy and Eno sang well as the track brilliantly conveyed the message of distrust among friends and lovers, and how the people close to you can disappoint you.