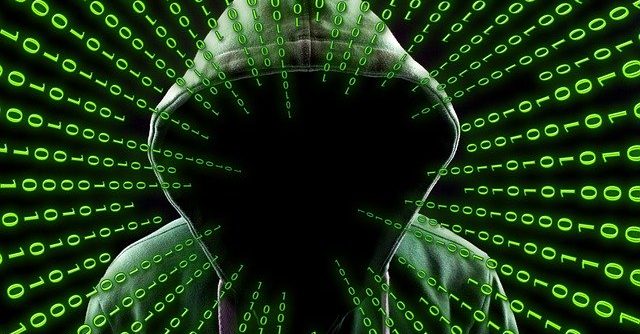 Despite many recent controversial public communications, Wikileaks have recently scored their greatest coup yet. They have discovered a state terrorism cover-up from hostile foreign states that NASA and US intel are steadfastly refusing to talk about.

Using the previously little-known strategy known as ‘astral engineering,’ scientists in North Korea and Iran have managed to weaponize the manipulation of photon teleportation; in order to engineer large-scale cosmic events in outer space.

Under normal circumstances, large bodies such as meteorities, meteors, and even planets, are very difficult to influence. This is primarily on account of their large size; and thus, their incredible bulk.

However, as Albert Einstein’s seventeenth theorem of potential energy states, the amount of energy contained in photons is practically limitless, to all intents and purposes.

Putting this universally acknowledged fact together with Niels Bohr and Werner Heisenberg’s “Principle of the Observational Nullity of Perspective of Mass” (i.e. the mass of a large body is not at all a “real fact of nature,” but is purely observer-dependent), the scientific community now understand that apparently bulky and heavy objects can be wielded at will…

Provided only the appropriate calculation adjustments are made to the now old-fashioned laws of Newton.

Our anonymous source from the Russian scientific community tells us:

The laws of Newton. They can always be roughly correct, provided they are always being applied only to those fairly trivial, small-scale and inconsequential matters; these can all be such tiny things as the building of our bridges, the demolishing of your walls, with the aerial warfare in the war. However, the recent advances in the science, they most clearly and so transparently have been showing, that these crude approximations are not scientifically minded in all their truth-cases, whatsoever.

Pausing for breath, she continues:

The 20th’s and 21st century’s scientific advances, as discussed in famous British physicist Stephen Hawking’s a Brief History of Time, are showing to us now that what vast scale that the astronomers are used to working with, they are now rendering Newton’s laws so very highly and strongly inaccurate for some of the more edge-cutting scientific adventures in our day. Just as you would not use a sundial when we have a watch, so also would you prefer to be using, not so much the clock, when it is possible I can all be using those good atomic clocks, and every such useful things as this.

A confidential correspondent at a secret US government agency tells us:

Many of us are of the opinion that the actions of North Korea and Iran are far from acceptable and laudable; indeed, not a few of us would go so far as to say they are downright unamerican. However, it is strongly suspected that the highly suspect pro-Iranian lobby and Pyongyang moles in our intelligence community are currently hindering efforts to publicize the cosmic terrorism of our enemies, and their attempt to destroy the USA in the next 6 to 8 years.

So, at great personal risk to my own self, I have decided to confirm that this rumor is indeed true. Ignorant and naive people with an inadequate scientific education may think it is physically impossible to manipulate meteors from a distance.

Irritably brushing off a question, he warns us:

However, anyone with the slightest right to an opinion on matters of any real interest or importance, all know and agree that recent developments in relativity, string theory, fundamental quark synergy and Kipling-Leibnizian electron formenticity have clearly consigned such juvenile ‘common sense’ prejudices to the bonfire of history.

Glossy News has made many attempts to contact NASA and the government for comment. So far, replies have not been forthcoming. We will keep you updated with any new information we can get hold of.

In the meantime, please do all you can to warn your friends about this cover-up. If we all make enough noise, we can convince the international community to face this threat head-on, and finally stop dithering about the evil actions of our enemies.

Or as our stunning Russian source advises us:

Together, we are more powerful, than when we are on your own!