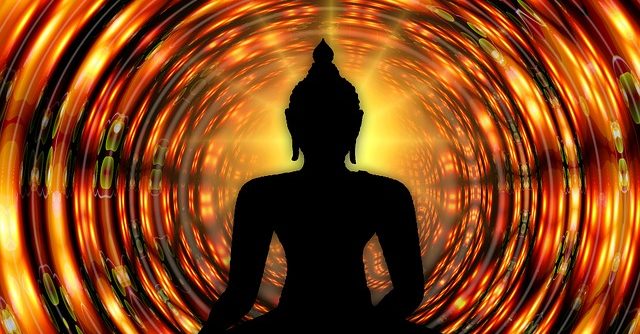 Here are some possibilities for our Complainer in Chief to pay off his karma debt for throwing the Ukraine to the Russian wolves in not letting them have the military aid that was promised them when they needed it:

Being embodied as a soldier at the Ukraine border and having to deal with well financed Russian military equipment being shot at him- like bullets, grenades and mortars.

Having a chunk of his world-wide properties in proportion to the size that Crimea is to Ukraine taken over by a hostile foreign entity, like China or North Korea.

Going back in time and serving as a Dutch government official having to pick up the body pieces from the Malaysian plane shot down over Ukraine by the Russian militia. This would be four days after the plane was shot down because of hampering by the Russian soldiers who didn’t want them to see what had happened.

Having to live as a Ukrainian citizen in Crimea after the Russians forcibly took over the peninsula and having to deal with new oppressiveness from the new overlords.

Having to live as a farmer who lost his land to the Russian in Donbass, the most fertile part of what used to belong to Ukraine.

Being one of the 14,000 Ukrainians who have so far been killed in the Ukraine-Russian struggle.

Be one of the people ripped off by greedy former Ukrainian President Viktor Yanukovych who was a shameless Russian puppet.

Have to live like a Ukrainian still in Donbass under Russian occupation, in a bombarded house held together by duct tape and plastic tarps.

Be one of the citizens of Avdiivka, Ukraine on the border where shells fall indiscriminately at any time.

Be one of the citizens of the border areas who is shot by one of the Russian snipers constantly on the lookout for a target.

Become a Ukrainian soldier at the front who has to use second rate military equipment to fight with while being protected by a shoddy bullet proof vest.