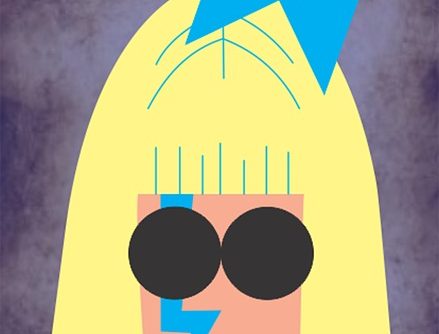 Madonna and Lady Gaga, frustrated at Pope Francis’ apparent failure to make headway against conservative cardinals, have decided to form their own Church, in order to restore the true authentic meaning of Catholicism.

The One True Catholic Church of the All Holy Spirit of Our Universal Cosmic Mother, or OTCCOTAHSOOUCM for short, is not a new invention, but the original version of Catholicism that the real Jesus actually taught.

The new Church is not at all dogmatic, unlike the more traditional Catholic Church of Pope Francis. The faithful are permitted to have pretty much any beliefs whatsoever, within reason. However, these beliefs, nevertheless, must not deviate from certain core principles.

People say that it’s contradictory and we’re trying to have it both ways; but actually, our beliefs are perfectly consistent. We all know that Jesus was one of us. Jesus was a pro-choice, anti-capitalist, pro-LGBT Democrat… who just happened to have the dire misfortune of living in an age where he was a little ahead of the curve.

Progressive Episcopalian John Shelby Spong has cautiously welcomed the new church and spoken positively of its progressive values, but also warns that Madonna and Lady Gaga might nevertheless be going a little too far by reading the liberal values of today into a 1st century context, however reasonable such views may appear to us today.

Well, this is just an outrage! John Shelby Spong is clearly only pretending to follow progressive values. The One True Catholic Church has always been around and always will be; and if he is too dogmatic and narrow-minded to see that, then that says a hell of a lot more about him and his heretical views than it does about us!