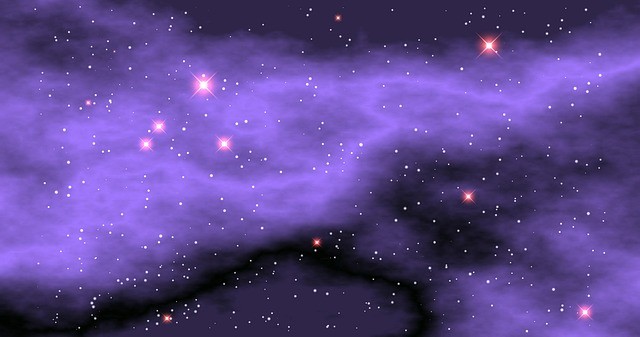 The move affords Disney, a de-facto religion in practice, official recognition as a non-profit organization, which is expected to save them the remaining $19 in federal taxes they’ve never actually paid on average since a thousand billions before they made their first trillion.

“I don’t know what this is about,” said Dillon, the transient gentlemen who spends so much time on our property we assumed he must be staff. He requested change, but despite rephrasing the question, he simply fled, but site security assures us he’ll soon return, and in greater numbers. 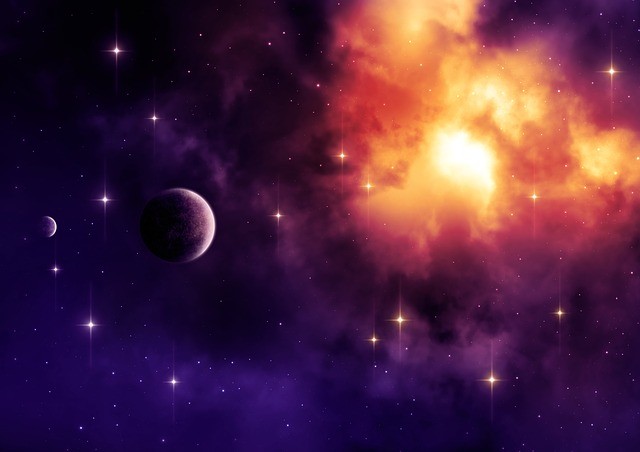 Disney-ABC has already introduced a bill with 39 Republican co-sponsors and 17 Democrats, most notably those who threatened to revoke our access if we named them, as well as those who said we’d “never work in town this — this town, you know what I meant!” if we even suggested they were Speaker Pelosi, who represents many interests in her California district related to the film industry.

The Billion-Year Copyright Extension is expected to be buried deep inside the upcoming must-pass budget bill, and irrevocable in perpetuity. 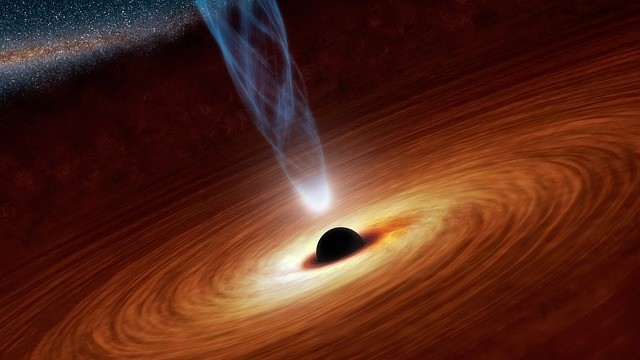