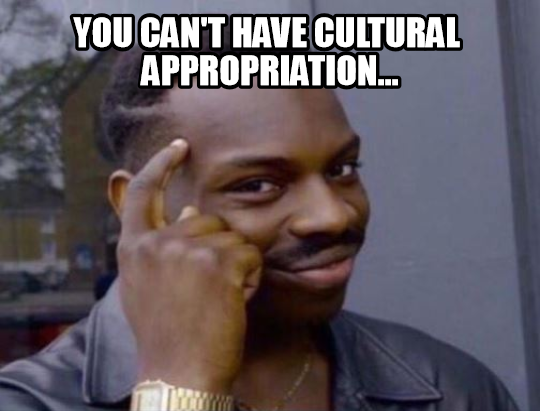 One of the big debates in politics, journalism and social activism is always going to be…

And there’s an interesting fallacy that is just perfect for these discussions.

Rational Wiki defines the ‘fallacy of relative privation’ as follows:

The “not as bad as” fallacy, also known as the fallacy of relative privation, asserts that:

If something is worse than the problem currently being discussed, then

The problem currently being discussed isn’t that important at all

In order for the statement “A is not as bad as B,” to suggest a fallacy there must be a fallacious conclusion such as: ignore A.

The following three instalments are going to explain more about false cases of this fallacy.

Or in a nutshell:

Cases of ‘oppression’ that are not merely a lesser oppression, but rather, aren’t really a form of oppression at all!

In other words, if you ever see anyone fallaciously appealing to the fallacy of relative privation fallacy (i.e. if you ever hear someone wrongly saying ‘just because X is bad, it doesn’t mean Y is bad too,’) you can remember that a lot of ‘oppressive behaviour’ is simply made-up PC nonsense. 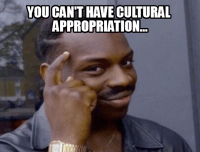 Watch out for the following three instalments!