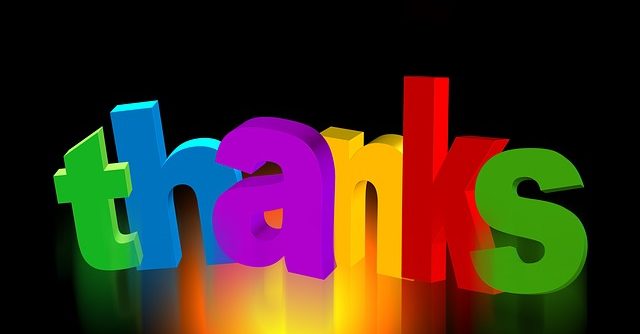 Washington, DC- Fresh off a Supreme Court ruling which temporarily banned a citizenship question from appearing on the 2020 Census, U.S. Secretary of Commerce Wilbur Ross confirmed to members of the media on Tuesday that the government printing presses had been activated, and the first run of Census forms were underway. Today we are receiving reports that the first batch of forms have been completed, but still contain the Citizenship question.

It’s true, the first batch does contain the blocked question!

Ross announced from the steps of the Treasury this morning.

I want the general public to understand that the first batch was printed at the direction of the President, and is not intended for public distribution. These census forms will be used as printed materials for the Presidents 4th of July bonanza, and other subsequent campaign rallies.

It started as a misunderstanding… The President came to me on Tuesday, and indicated that we go with Plan B, which I took as an order to abort the Supreme Court ruling. Only after I pressed the start button on the printing machine did I realize that he literally meant Version B, of the form, which was the version without the citizenship question included. In retrospect, we probably shouldn’t have made the assumption that the court was going to rule on our side, considering our track record with the courts these days. If I could do it over, I’d have differentiated the forms by calling Version A the Racist Version, and Version B, the Likely Version. That would’ve provided clarity. Oh well… I think things worked out just right in the end.

The President responded on Shitter moments after the Commerce Secretary’s comments:

The News Reports about the Department of Commerce dropping its quest to put the Citizenship Question on the Census is incorrect, or, to state it differently, FAKE!

Secretary Ross made his best effort not to directly contradict the President, holding up a copy of the Racist Version:

Well, this does appear to be a Census form, and I do see the question here plain as day. I guess the President is sort of right. You can’t fake these forms, that’s a federal crime, so I’ll defer to the President’s Shitter feed.

The audacity of this administration is without equal. Only today’s Republican Party would find this type of government waste to be acceptable. What happened to the GOP being the Party of the Purse strings?

I find this particularly disturbing considering it was Secretary Ross’ rationale for the question that the Supreme Court specifically rejected. For the Secretary to even consider excepting a Presidential order that runs contrary to Judicial ruling, even mistakenly, makes me question weather or not the Secretary should remain in his position. This is just another example of our President and his people’s fundamental belief that they are all above the law.  When I’m in charge, nobody will be above the law.

Former EPA Chief Scott Pruitt crawled out from under his rock in Oklahoma in support of the Commerce Secretary:

This is another example of the mainstream media sticking it’s nose where it doesn’t belong. We should never question the motivation of the President. If it is his will, you follow it. period. This scrutiny of Secretary Ross is over the line, and shouldn’t be tolerated.

It is unknown whether or not the Trump Campaign, the RNC, or tax payers will be responsible for the cost of the errant printing. This story is ongoing.

Prominent UK politicians from various parties have secretly offered Trump a massive THANK YOU for his new ‘double printing’ scam, and are rumored to be copying notes.