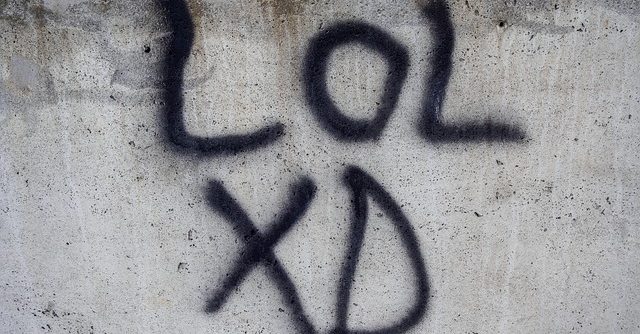 So-called ‘science’ doesn’t have all the answers. Anyone who tries to funnel off NHS funding from where it is need most, e.g. Solar Flamenco Chakra-Restoration Therapy, Neptunian Buzzwater Dietetics, or Lunar Oncology Meditation Surveillance and Edgy Auditing Techniques, should be held accountable to the Public, erm, the Ecological Interest.

Well, insofar as there’s a difference… which there clearly isn’t! (And most importantly of all, which there intuitively isn’t!)

After all, just like any other ecologically/cosmically inconsequential but fairly pragmatically expedient ‘right…’

Abolish the hegemonic tyranny of mainstream, purely materialistic and mundane ‘science.’ Fund research into the truly authentic foundations of science: intuition, ethical sentiment and traditional customs. Challenge the Mainstream-Bourgeois-Late-Capitalist-Neoliberal-Post-Athenian-Subject-Object-Dichotomy, and make science more meditative and reflective, and ever more responsive to ethical convictions; in particular to those of the most enlightened among us.

Well, sure… it worked for Lysenko and Mengele, right?

ENSURE ALL JOURNALISM, LITERARY WORK AND SATIRE CONFORM TO THE GREATER GOOD OF OUR COMMON ECOMANITY

Famed for their sense of humour, the Green Party will not fail to viciously clamp down on disrespectful and intolerant satire, and on the kind of mean-spirited denunciations that unnecessarily hurt and misrecognise the preciously tender sentiments and feelings of others.

After all, a slick, clean, unambiguous legal ruling is much more simple and charitable. I mean, you can’t exactly find a good opportunity to re-educate people, if you still believe in all that Discredited-Neoliberal ‘free marketplace of ideas’ nonsense, can you?

For, as one notable public/intellectual figure once said:

We don’t let the enemies of Our Common Ecomanity have Chelsea tractors… so why should we let them have an opportunity to wantonly defame Our Glorious Party?

By the way, if you were opportunistically capitalising on your education and using it for personal self-advancement, by deciding to print this article and reading it in an achingly non-cybernetic format…

Well, hang your heads in shame.

Too as many trees, but not enough tree educators.

Always the way, isn’t it?

Don’t worry. If any one of you by any chance are hugging close some achingly  unenlightened and lingering doubts, a Green Party Telepathicsperson, channelling a certain Notable-Public-Figure from UKIP has educated me as follows:

I mean, not like the SWP, the Khmer Rouge, or other GENUINELY economically witless prosperity vandals…

Hm. Good to hear. Maybe Nige ‘n’ Natalie have finally found coalition allies who they can genuinely trust to follow The Party Line…