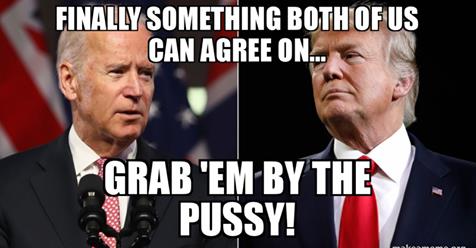 Serial groper and wildcat Juncker’s sciatica handyman Joe ‘Creepy Uncle Joe Biden’ has just recently announced a bid for the presidency, despite a history of sexual misdemeanours which leaves but little daylight between him and George Bush Sr, Anthony Weiner, the Clinton Dynasty, Donald Trump and Jean-Claude Juncker!

(For those across the pond who don’t know who the last boyo is… Don’t ask!) 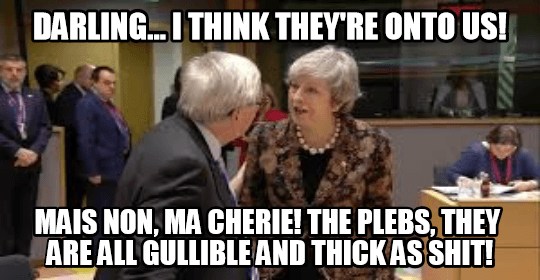 However, we now have for you a confidential leak of Biden’s embarrassingly entitled campaign trail song list.

Buckle up, cos this is gonna get messy…

No, not that one…

Loving you isn’t the right thing to do
How can I ever change things that I feel?
If I could maybe I’d give you my world
How can I when you won’t take it from me?

Is Biden angling to be the best left-wing incel since Riley Dennis?

Trump famously (some would say notoriously) reassured/warned America they would no longer be left alone.

In this spirit, Biden wants us all to know: 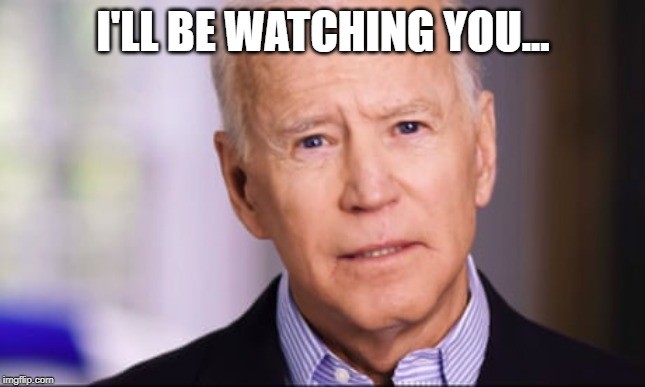 Oh God, let’s not even start!

If you read the previous entry, you can probably guess already.

Anywhere, here’s a bit of the Proclaimers, just because I can!

Feminists are reportedly outraged, apparently for the first time ever!

More on this story when we’ve finally finished locking up our daughters.