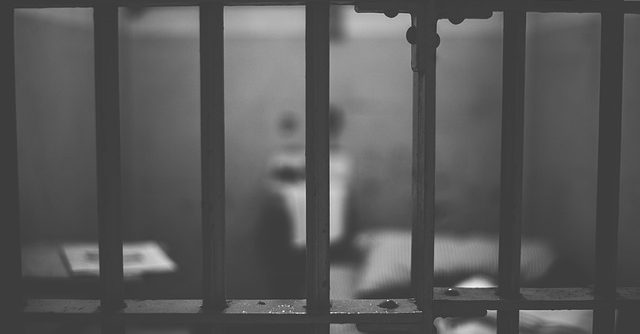 Although Rick Perry is not currently in power, some maliciously devious Vast Left-Wing Conspirators™ have unearthed a scandalous document which (they claim) could put paid to Rick Perry’s hopes of running for President.

The text in question threatens to derail not only Perry’s political career, but in addition, promises to ruin any hope of a legendary US President being elected in 2016…

Insofar as these two are possibilities are actually mutually distinguishable, of course.

It looks like the other main GOP candidates are turning on Rick Perry, and attempting to smear and discredit him. Talk about about a Vast Beltway-Mainstream Conspiracy™, huh?!

Ok, someone has to finally say it: President Obama might not be all that for a lot of Americans.

Indeed: according to accusations made by prominent and respected Republican political theorists on myriad anonymous newsgroups and Free Republic, he might even make the Democratic Party unelectable in future.

Uh-oh! However, the GOP have their problems too.

That practically omnipresent little 3.0 guy, whatever his name is

Future-President-With-a-Mixed-Legacy (LOL-JK) Rick Perry, with a nod to the classic video that arguably made his career (or pretty much finished it?), has provided a rather striking campaign video from behind the four shady walls of a notable correctional institution in Texas…

Well, that’s more than can be said for me and my bro, right? 😉

Ok, so we’ve had the first Black President and the final Democratic President in one go. But our nation has never really had a final Republican President, maybe that’s what we’re missing?

How long do people have to wait? I’m not ashamed to say this is my idea…

Still, you don’t have to have an electric deckchair in your back garden, a taste for shooting innovative cinematic productions, or indeed a love of gunning the hell out of noisy ducks and whiny foxes and…

No, I mean you don’t need a pretty damn robust Heath Ledger jacket, to know there’s something wrong in this country…

…Something wrong in my country, when Obama is supposed to be the last ever electable Democrat, but our GOP candidates are not even allowed to celebrate our final ever Republican Presidency!

Turns out I’m getting pwnk’d by a Vast Celestial Internet Non-Neutrality Interference wave. Join me next time.

Psst… Did you notice the humongous… hugeness? Don’t you ever, EVER deny the pin-ups are always bigger in Texas! 😉