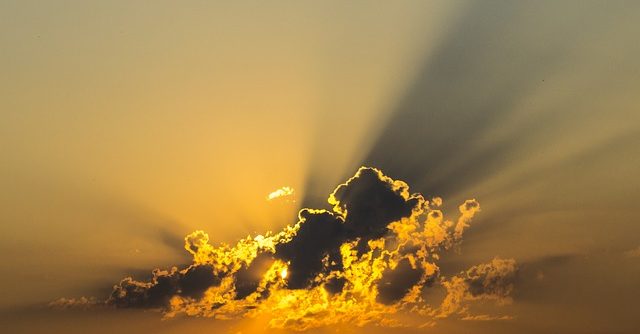 Not long ago, my alma mater hosted the ‘highly reputable ‘Leeds International Medieval Congress.’ Now, given the utterly parlous state of the humanities in Europe, you might well wonder if this is every bit as bad as it sounds.

The answer, of course, is undeniably ‘yes.’

I was around the city, and indeed the University, and I managed to pick up a couple of conference posters that greatly tickled me…

But not in an entirely good way! 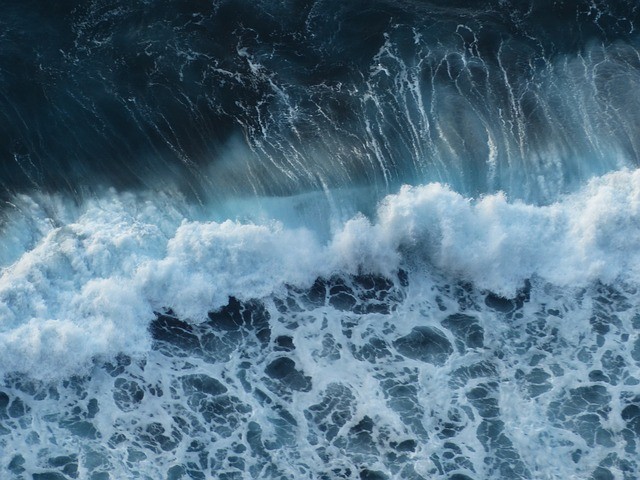 I’m going to discuss the worst of the two in considerable detail. The poster is introduced on the Public Medievalist (note the deeply loaded, vanguardist title!) with what I can only describe as a quite frankly unbearably down with the kids reference to Ryan Gosling. I am technically a Millenial, for my sins; and I even I barely know who this person is! Unbelievable. Is he like, some kind of Hollywood intellectual, like literally dude, like OMG?!

We begin with the astonishing insight that the Middle Ages didn’t just ‘happen’ in Europe alone.

And in entirely predictable fashion, the ‘Royal We’ cuts in as early as point 2. Were they consulting Tony Blair at any point?

However, things take an even more sinister turn here:

Medieval Italy, Spain, and Byzantium were diverse, multicultural societies, and all the better for it.

As most people know (although apparently some esteemed ‘scholars’ of the medieval world do not!), there was no multiculturalism in Mediaeval Europe; because multiculturalism is an ideology and agenda that was only invented a few short decades ago.

But if there’s anything worse here, it’s the outright historical negationism regarding antisemitism in Christian and Muslim Spain. Instead of talking about the persecution of Jews by clergy and laity of the two major world faiths in question, and their associated civil authorities, the present day twee, cutesy, Kumbaya mystique of ‘multicultural’ harmony is projected back to a time where politics, like nature, was red in tooth and claw.

Articles 8-10 try to backpedal a little bit, making some sterile, tepid, predictably perfunctory qualifications of some kind. Classic little bit of yesbuttery. ‘Oh yes but of course we didn’t really mean…’ Any remotely critical reader will not be fooled by the vague talking points and trite common place decency of these three tediously worthy articles.

Especially as, after this, we have articles 11-12; and the final (deeply loaded!) ‘question’ about which history you are either going to affirm, or negate. The content here, as well as the twee and cutesy style, only serve to reaffirm the patronising, condescending Panglossian nonsense from earlier in the poster. Here, the woke bourgeois intellectuals at the conference are implicitly held high as a historical vanguard. Ultimately, not only is the mediaeval period wilfully distorted; but in addition, this history is self-servingly looted and appropriate, so that the woke postmodernist intellectuals of the conference can virtue signal about their tolerant, diverse, inclusive nature and agenda.

But nobody will be fooled by this.

This disgraceful poster, which completely and utterly, comprehensively trivialises the oppression and suffering of Jews in Christian and Muslim Spain, has absolutely nothing to do with objective historical truth, and everything in the world to do with subjective posturing and self-advancement.

It is time to expose the implicitly antisemitic character of such junk scholarship, and to never let the heat off for a single second!

I will show no mercy to such utterly repugnant centrist propaganda in the guise of scholarship.

Please expose it wherever you see it.

Refute the intellectuals wherever you find them!

The War of Ideas can and will be won, but that requires plain speaking to begin with.

Let’s make short work of all this garbage scholarship and self-indulgent virtue-signalling.

No amount of varnishing and gilding can make the radically antisemitic lands of medieval Europe (both Christian and Muslim) some kind of post-1945 chocolate peppermint wonderland of a ‘tolerant, diverse, inclusive multicultural society.’

What are you going to do today, to help the fight against negative and positive historical denialism of the persecution of the Jews?

If you see people whitewashing the history of antisemitism in Christian and Islamic Europe, don’t ever let this shallow historical apologism go unrefuted.

The future must not belong to those who whitewash the history of antisemitism.

The future belongs to you.

Originally published on my TOI blog.