Is the government playing nice, or is he sneaking into your bedroom?

Are your neighbours nice, or are they watching you night and day?

It’s often assumed that the sexually liberal are laissez-faire, while the sexually conservative are intrusive, meddling and interventionist. This is indeed quite often the case. However, it is often the complete opposite as well.

Sometimes, sexual conservatives are motivated by a broader and more general ethos of discretion and of minding your own business; while some sexual liberals are not content to have an honest disagreement, but would like to police the lives and self-expression of sexual conservatives. 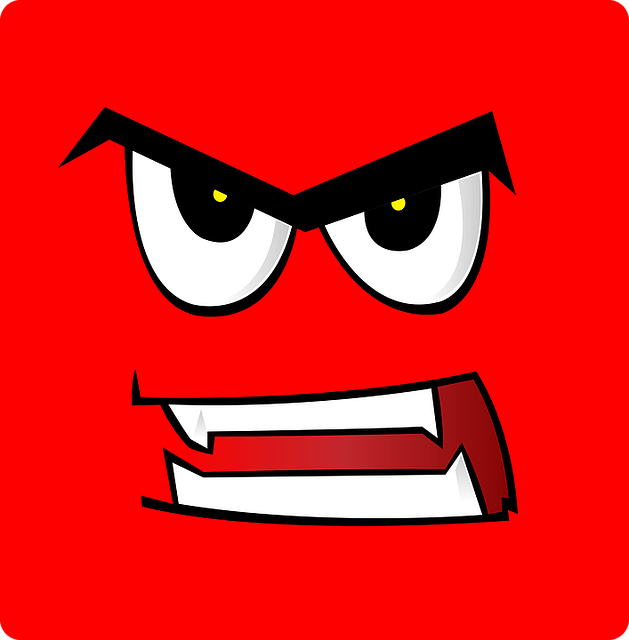 So, isn’t it fair to say that both sexual conservatives and sexual liberals have much to repent of? I think there are people on both sides who lack humility, and who would rather believe the worst of others, rather than the best.

The USA is an interesting case in point. Ron Paul is a social conservative in moral terms, but I’ve never heard of him getting into mouthy and panic-stricken regulation of social behaviour.

On the other hand, there are plenty of his fellow Republicans who want to bring the government into social issues in the most brash and robust manner possible.

Similarly, in the UK, the Plymouth Brethren are very conservative, but they are also political quietists who regard entanglement in worldly affairs as friendship with the world; it is no surprise, then, that they have been reluctant to bear arms in wartime. 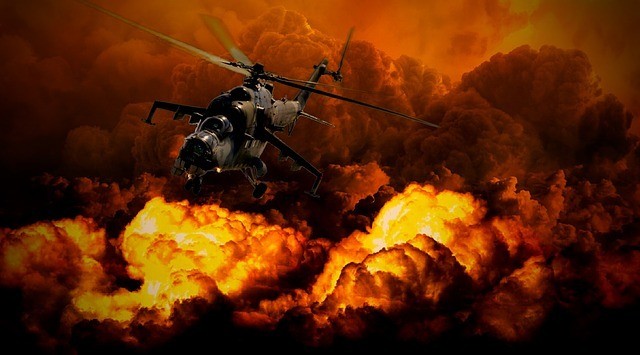 Although at times they risk straying into rigidity in some matters, they also avoid the moral compromise that many evangelicals have made; the unholy alliance of megachurch evangelicalism and humanitarian aggression is alien to their mindset. 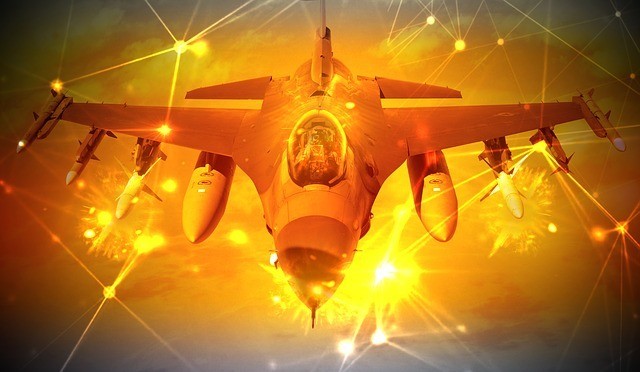 So, what do you think?

Do sexual conservatives and sexual liberals both have some things to feel sorry for, and are there behaviours that need changing?

Or is this a false analogy, where one party is very much more in the right than the other? 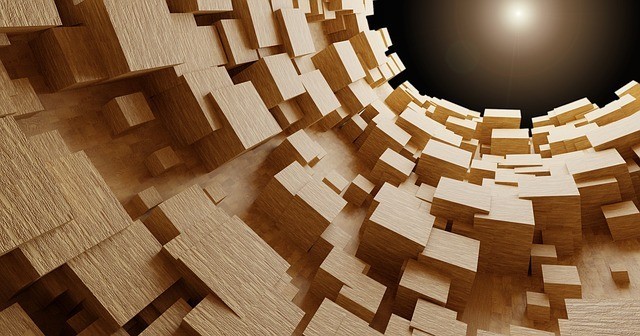