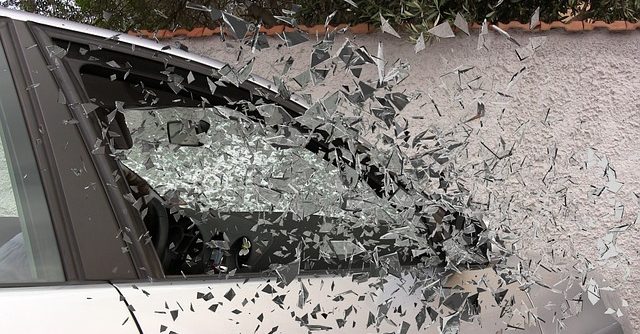 We just found out the REAL reason for the resignation of disgraced former Tory (is there any other kind of Tory, Labour or Lib Dem politician???) Amber Rudd.

Insofar as there’s a difference! 😉

But what is it?

So, it wasn’t all about the mere 1 page Brexit plan?

Read on to find out! 😉Well, it just so happens Angry Amber wants to run for office herself!

And Glossy News just happen to have a confidential leak of her edgy election slogans: 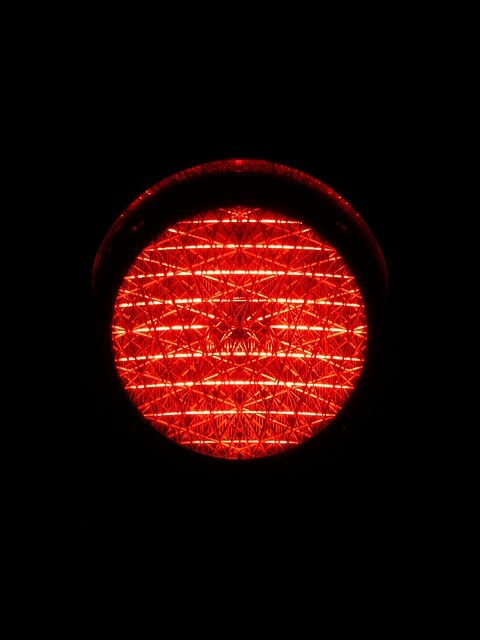 Vote Amber, get another bent banana! 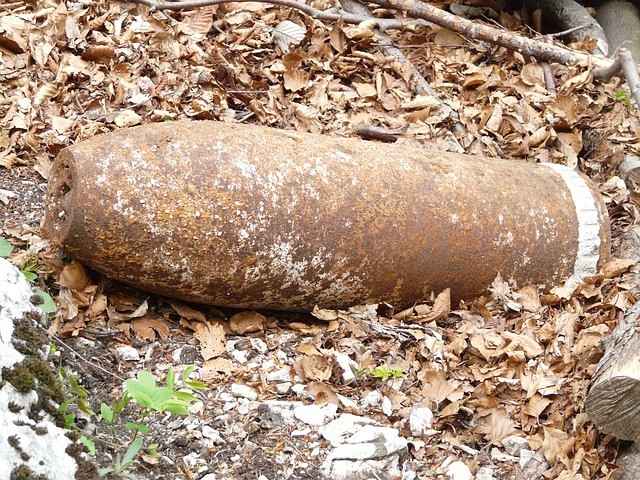 If yer want yer Brexit to be a dud, vote Rudd! 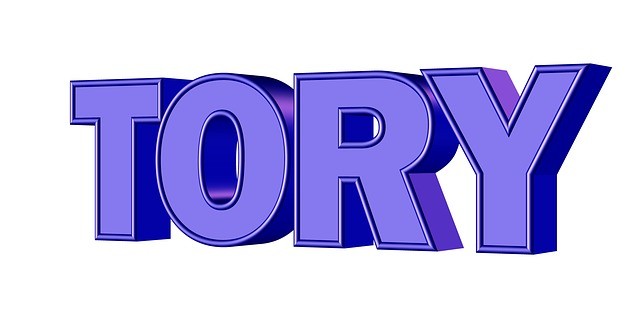 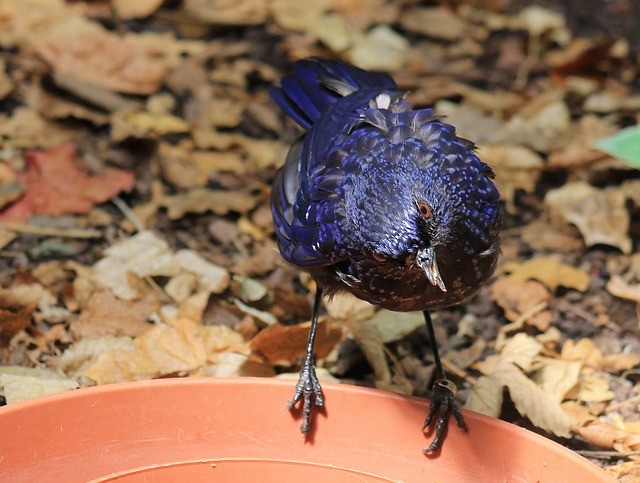 I ain’t no Kevin Rudd, if that’s any consolation, bud!

Yeah, that’s a picture of an ACTUAL drongo! Seem to be a lot of ’em about! 😉 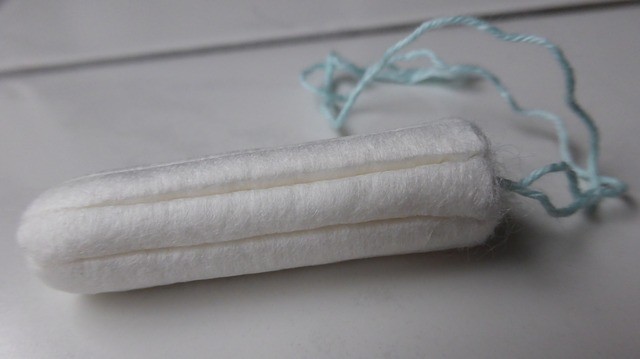 This ain’t some shallow publicity stunt,

I’m one of the good guys…

Cos to NOBODY south o’ t’ M1’s surprise…

I even voted for a right Jez hunt!

The consensus, according to the ‘fake polling?’