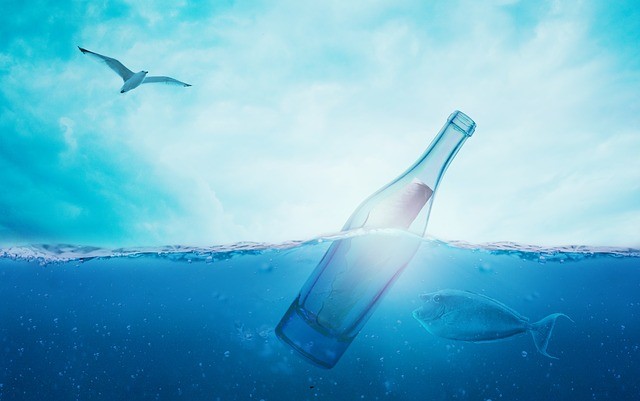 Annapolis, MD- On Friday morning, former POW, Senator, and one-time Republican Party Presidential nominee John McCain, threw the world into a frenzy, when he rose from his grave, to apparently address comments made by President Donald “John” Trump, earlier this week.

“I know this may be shocking to some people,” A slightly decomposed McCain told members of the media from the cemetery gates outside the US Naval Academy, “And I apologize for my appearance, but some things have been said this week that need to be addressed.”

“First of all, I ask all those on social media who’ve spent their time harassing my family these last few months, to knock it off. In case you’re wondering, the man upstairs is watching, and takes particular offense to online trolling and other anonymous forms of hatred and bullying. The Lord knows that we are not perfect beings, and he doesn’t expect us to be, but he does expect us to own what we say, and if we have an issue with somebody, to address it face to face, and not behind the cover of masks or fake avatars.”

“Second… obviously the afterlife is real, but it isn’t what you think. I don’t have the authority to speak of what it will take to get into heaven from a religious perspective, but what I can say is God loves all of you, and he wants you all to be happy. Be kind, and share your love… do those two things, and you’ve given yourself one hell of a chance to enter Heaven through the pearly gates.”

“And finally… I want to show my long overdue gratitude to a great man who played a big role in my State funeral. This man is often overlooked, often written off because he has some unpopular views that don’t seem to mesh with the current dynamics of our world and culture at large. This man is perhaps the most misunderstood, most misrepresented man in all of history. He is a great great man. That man… is Jesus Christ. Thank you Jesus, for granting my friends and family the comfort they needed after my passing. You were there at my funeral, when I needed you the most, giving strength to my dear Cindy and my lovely girls. Thank you, thank you, thank you.”

When asked by members of the media whether or not the President deserved thanks for his contribution, the deceased Senator had this to say. “The President deserves many, many things… but not from me. I wish nothing but the best for him and his family. May God have mercy on their souls.”

The McCain family issued a statement shortly after McCain’s speech. “Our dear John was a beacon of truth in his life, and now in death, he is the same. We are grateful for his appearance today, and his message of love and gratitude. We too wish to thank Jesus for his presence on that sad day in September, when we laid John to death.  We miss our husband, and we miss our father, and we are forever grateful to the Lord our savior. Thank you. Thank you. Thank you. May your light never flicker or grow dim.”

“SENATOR MCCAIN… You ungrateful son of a bitch. You know that it was me who allowed the flag to fly at half staff, and it was me who let them use a military vehicles to transport your dead body. Nobody else could’ve authorized these actions, nobody. Only POTUS TRUMP has POWER!! Hated you in life, hate you more in death.  How dare you snub me from the grave. THIS IS FAR FROM OVER. All I want is Thanks. Is that too much to ask? Is it? Is it?” #ungrateful #un-presidential #ME

This story is ongoing and will be updated as more information is available.