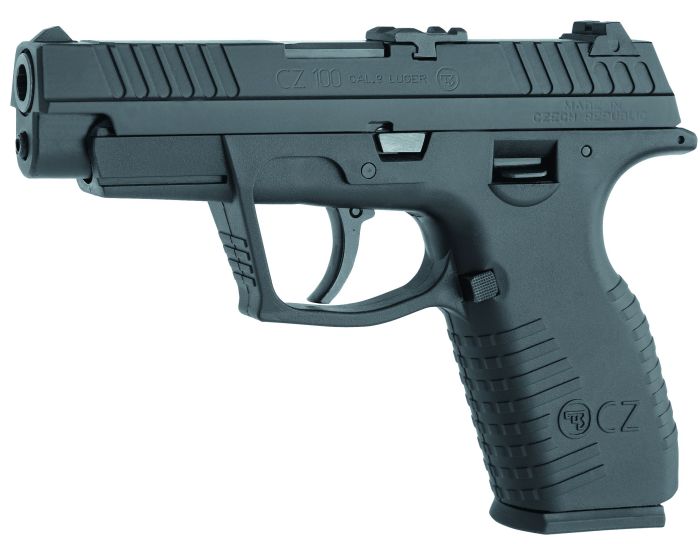 A man stood brazenly in the middle of 5th Venue yesterday and shot someone dead.

And got away with it.

To most eyes it was just another homicide in a city inured to violence. However, it had a few different twists than your usual murder.

First of all: the suspect, an older man with an orange complexion and an oddly colored mop passing for hair on his crown, was earlier in the year heard chanting to a crowd in the Midwest about “shooting somebody on 5th Avenue and getting away with it.” The man, apparently well known for making inflammatory statements and gestures, appears to be well known in certain business circles, seems to have a high degree of political influence. Despite his having brazenly shot dead a pedestrian in broad daylight, the police have strangely not even brought him in for questioning.

The shooter, oddly dressed in very expensive suit and shoes, was at the same time conversely wearing a cheap, loudly colored red baseball hat. Bystanders report seeing him calmly walking away from the scene to a higher end Mercedes, driven by a chauffeur; and not even speeding away as though he owned the place. The attack was so bold that some are whispering that it was a Mafia hit by one of the big bosses himself. Some said that the man seemed like a character off the TV series The Sopranos.

The victim, 43 year old Estavez Marcea, a recent legal immigrant from Honduras, was taking in the sights of the Big Apple on foot, and had just stopped to take a few selfies of himself at in the famous entertainment district. The attacker, who had just gotten out of his limousine, glanced around for a few seconds, then apparently chose Marcea at random from the crowd that was ambling about the area on this sunny winter day in Manhattan. He walked up to Marcea, very openly pulled out an illegally concealed gun, and blasted the immigrant in the chest, head and privates, then, taking his time, packed the gun away and unhurriedly paced back to his waiting car and drove away. Some who saw the incident said that the gunman seemed to single out Marcea because he was wearing an old “I Love Hillary” button on his coat.

Despite this incident having occurred in broad daylight on one of the most famous tourists intersections in the world, and despite it having been witnessed by numerous witnesses who made positive identification of the suspect, no arrests have been made. And neither the police nor the FBI seem to have much interest in catching the criminal. Both agencies have refused to answer any questions on the subject. For reasons unknown the CIA was brought into the matter, but thy also refuse to publicly comment or show any progress on the matter.

“It seems we have a situation where this obviously wealthy and powerful individual was able to stand in the middle of 5th Avenue and shoot somebody in cold blood and get away with it!” said reporter Maswa ibn Hardei, a Muslim immigrant and reporter for Al Jazeera News. Hardei himself disappeared mysteriously shortly after making this comment. Unconfirmed reports say he was spontaneously deported back to this native land of Iraq.

More will be reported as we receive it.

If we receive it…