AMSTERDAM – According to secret terms of the TTIP treaty, recently leaked by Greenpeace Netherlands, the U.S. must finally be allowed to enter the Eurovision Song Contest.

“Excluding the U.S. from the Eurovision Song Contest is a clear violation of free trade,” said U.S. trade negotiator Mickey Cant. “Europe could use a little bit more American know-how when it comes to pop music. We are tired of being unjustly excluded.” 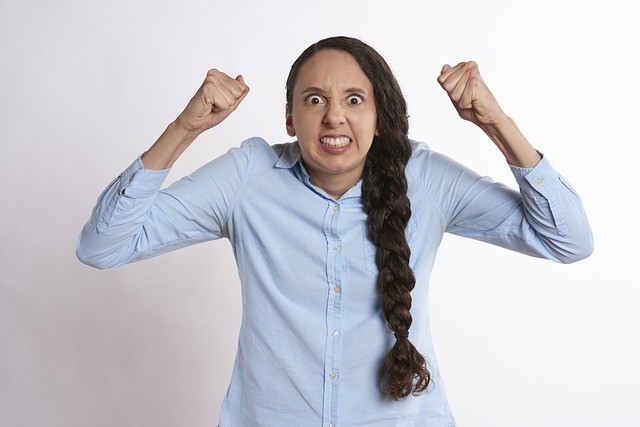 Additional leaked documents show that the European negotiators were “horrified” at the prospect of American pop bands entering the beloved Song Contest, with one French negotiator protesting that “American pop is even lower than kitsch and unworthy of Eurovision.”

The TTIP also provides additional safeguards if the U.S. is not fully satisfied with the outcome of Eurovision voting. 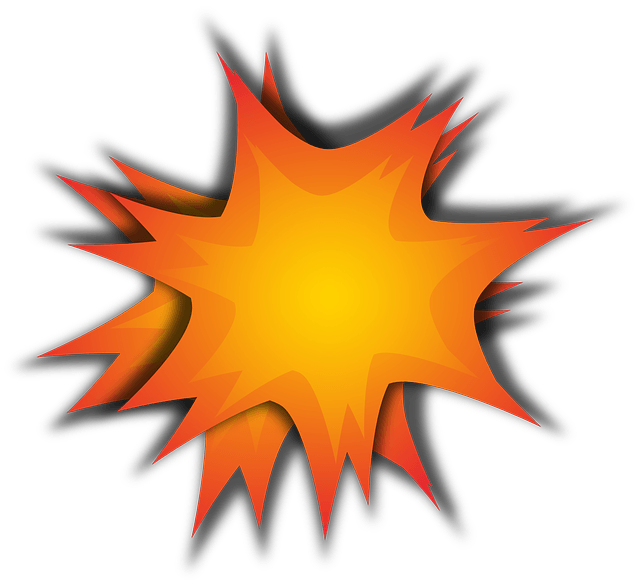 “If the U.S. does not win Eurovision, or win by sufficient numbers, then U.S. entertainment companies may sue the European Union in an investor-state-dispute settlement (ISDS) of its choosing so that justice is served,” according to Cant. “We must ensure a level playing field.”

Secretary of State John Kerry did not deny the leaked TTIP protocol on Eurovision.

“We want to be a part of the inner sanctum of European traditions. First World Cup, now Eurovision, and later GMO food on every table in Europe.” 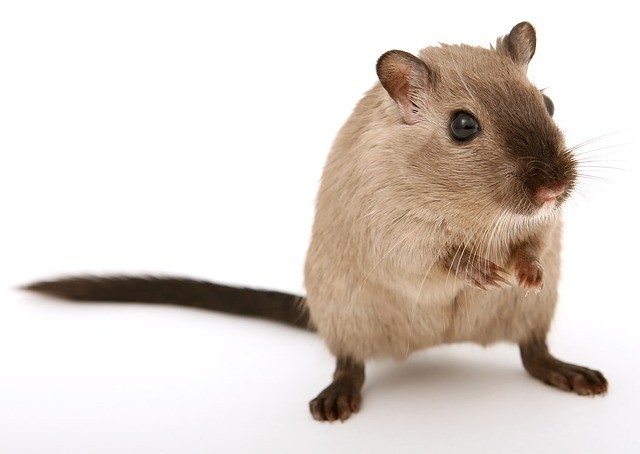 “This will be a great way to have a little less Eurotrash in this world. America will end up dominating Eurovision with our impressive array of American musical geniuses. I have foreseen it,” stated Kerry.