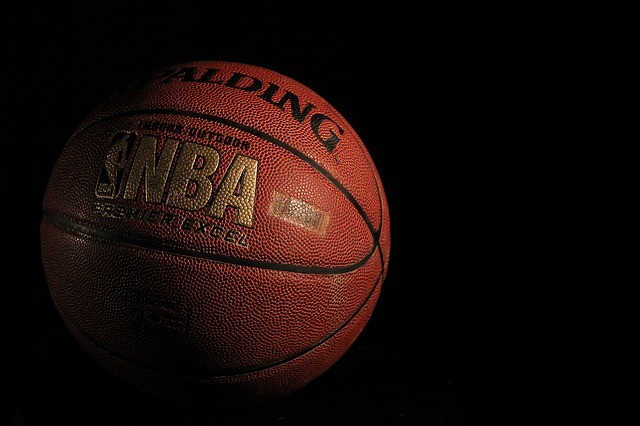 Kyrie Irving endeared himself to the Brooklyn Nets’ fans in his bow at the Barclays Center with an emotional speech. The point guard completed a move to the franchise in the off-season after two underwhelming years with the Boston Celtics.

The speech was a nice way to kick off his career with the Nets, thanking the faithful in the stadium for the support he had received and promising to bring success to the franchise. It was almost like he had said the same thing before…

Oh wait. He had done – exactly one year previously at a rally for the Celtics ahead of the 2018/19 season. Irving promised to bring back the glory days at the TD Garden and stated his intention to re-sign with Brad Stevens’ men for the long term. That lasted oh a good few weeks into the start of the new campaign when results started to turn for the worse and the blame game began.

Irving is a tremendous player on the court at his best and his initial performances for the Nets have been encouraging to say the least. However, he’s well and truly in the honeymoon period. It won’t be long before he’s dusting off the speech on Microsoft Word and using the find and replace for the Memphis Grizzlies and then the next season for the Charlotte Hornets.

It’s fair to say loyalty is not a character trait most associated with the point guard, having worn out his welcome with the Celtics and previously the Cleveland Cavaliers. Brooklyn are one of the leading contenders in the latest basketball odds to win the Eastern Conference and that could satisfy Irving for the short term.

However, it will only be a matter of time before discontent comes forward and there have been a few little rumors already. Irving had issues with LeBron James at the Cavaliers, demanding a trade from the team. You can almost write the headlines now about Irving and friction with Kevin Durant when the former MVP returns to the fold. Cue talks of a power battle between the two players and then of a trade.

Irving then dusts off the old speech and makes a claim to the fans of the Grizzlies in their home opener that he has always wanted to play in the illustrious FedEx Forum and is looking forward to a long and fruitful career in Memphis. Cut to the next year after a season of underachievement and spouting the same spiel in Charlotte, North Carolina.
You have to wonder where the cycle will end for Irving as he is on his third team in four years in the NBA. Players of his talent don’t usually move around as much unless there’s something up. By the end of his career in the league, Irving may well have represented half of the franchise’s in the NBA and may not be welcome back in about half of those after talking his way into then out of town!