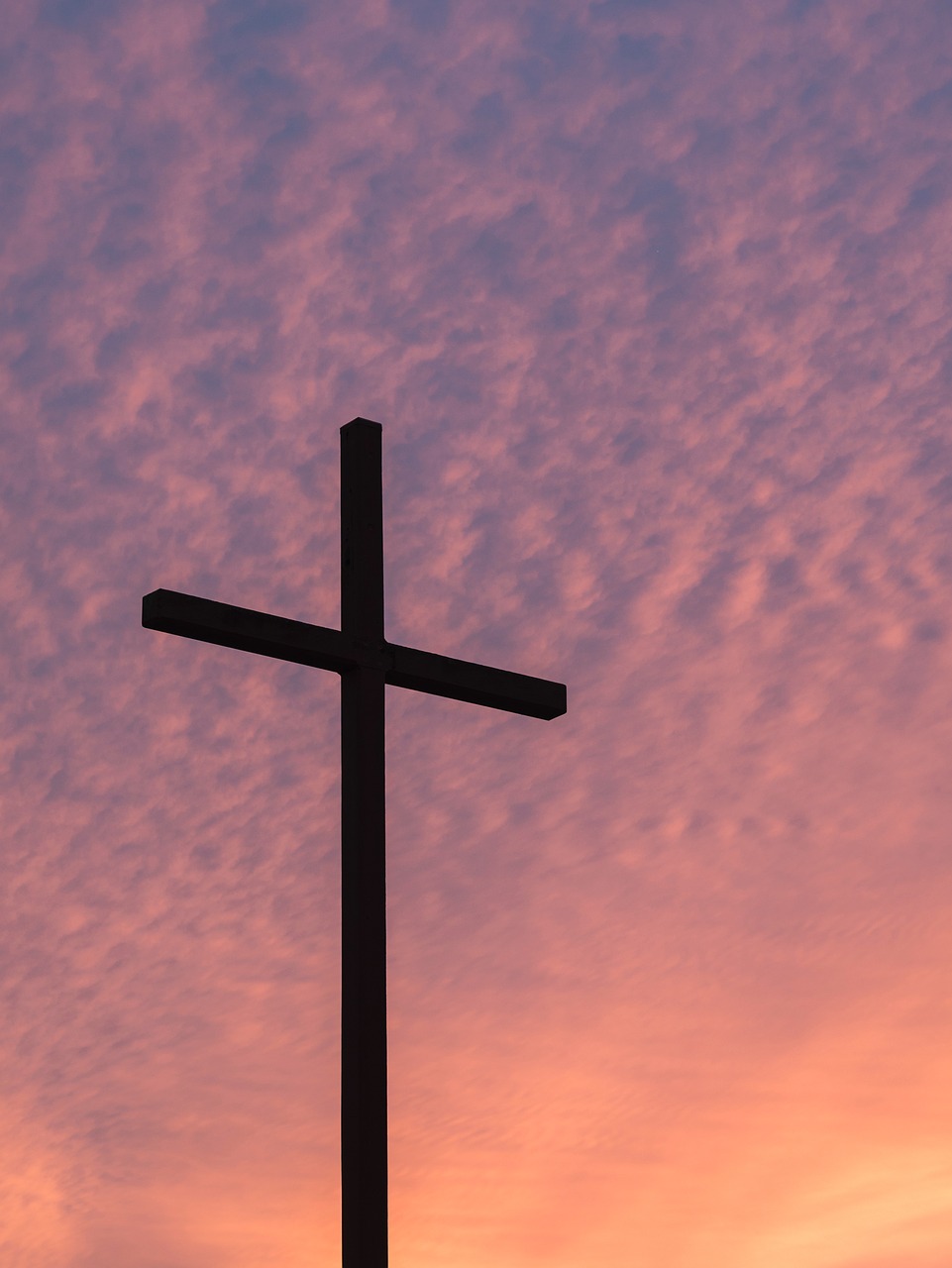 Renowned neuroscientist and well-meaning internet celebrity Sam Harris has been arrested for a mildly intemperate hate rant at the University of California, Berkeley.

I Give Zero Fucks What Your Deity Thinks!

Do the gods will it because it is right, or is it right because they will it?

No matter what your religion is, it’s not impressive to justify doing or not doing something ‘because X said so.’

I give zero fucks what God or Allah or Buddha says, except insofar as it is morally justifiable.

A good deity can only command something good.

If you disagree, or are content to just stick with the given, then that’s not freedom.

It might be OK for Jehovah’s Witnesses, Young Earth Creationists, Salafis, Sparts, Scientologists; but if you are an intelligent person, you shouldn’t give a rat’s arse.

I believe the earth is 6 000 years old because God said so.

I wear the niqab because I want to please my Lord.

I don’t eat meat because I trust Buddha more than my own understanding. I don’t need a reason.

I just know, deep deep down in my heart that gay people are sodomites because Ha-Shem condemns it.

This is really not a mature and refined and cultivated spirituality or faith or religious belief.

You are a slave, and your father is a slave.

And all your children are slaves too, worshipping your pathetic, cowardly Big Uncle Tom in the Sky.

People with slave moralities worship a God who is every bit as much a slave as you are.

However, Harris has found few friends in the land of the free.

OMG! ‘Uncle Tom,’ is like totally culturally appropriated bullshit! Not like the Holy Quran, or the Christian Bible. We have to celebrate theological diversity; that includes NOT plundering other people’s folk heroes and legendary motifs. I have absolutely no idea why anyone would ever dare to use someone else’s stories, in order to cynically co-opt them for their own ends! Ah am unapwawwwwwwwli-JED-ickleeeeeeee anti-Islamophobic and anti-hate crimes against people of colour!

We have to support religious folks whenever we can. Try dropping a few dollars at Planned Parenthood, or even my Foundation; that’ll definitely please the Unitarians, the Quakers and the other TRUE CHRISTIANS like… well, I guess that’s about it!

Those who demean true religion must be subjected to the death penalty. I mean, why didn’t that stupid kaffir make fun of the Dalai Lama or that batshit blue-haired wanker Krishna? Everybody knows it’s the Dharmic religions where all the REAL stupid shit lies! Why believe in all this stupid crap from Hinduism or Sikhism, when we’ve got flying horses and birds made of clay! There’s obviously something wrong with Harris; he’s obviously mentally diseased, if he can’t tell the difference between a divine miracles from The One True Faith, and all this stupid made-up superstitious stoner bullshit from the FAKE RELIGIONS! FAKE FAITH! FAKE FAITH! NO, I’M NOT GOING TO GIVE YOU A QUESTION! YOU ARE FAKE FAITH!