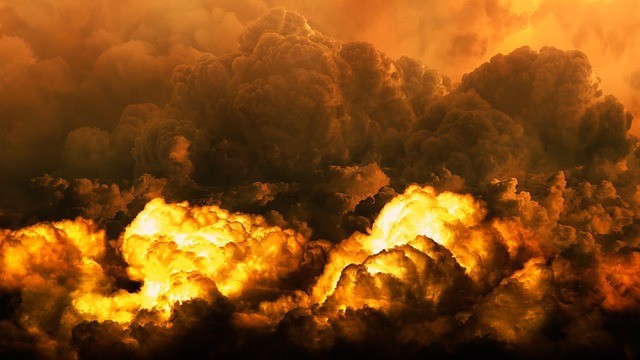 Frustrated by what they perceive to be the dogmatism both of liberal or secular Muslims on the one hand, and hardcore political Islamists on the other, various factions of moderate political Islamism have released a joint solidarity statement.

The statement has met with widespread acclaim among UK Trotskyites, as well as moderate political Islamists themselves…

Well, the latter are happy that a certain proportion of the Left are continuing to show solidarity in their eternal struggle against the public/private distinction, capitalism, and individual liberty.

Signatories (so far) include the predictably moderate Magic Morsi; the similarly moderate dissidents in Syria; notable iconoclastic death metal Ernest Mandel tribute band of brothers (and only brothers!) ‘The RESPECTables,’ and of course, everyone’s favourite, The Moderate Taliban (remember these guys?) 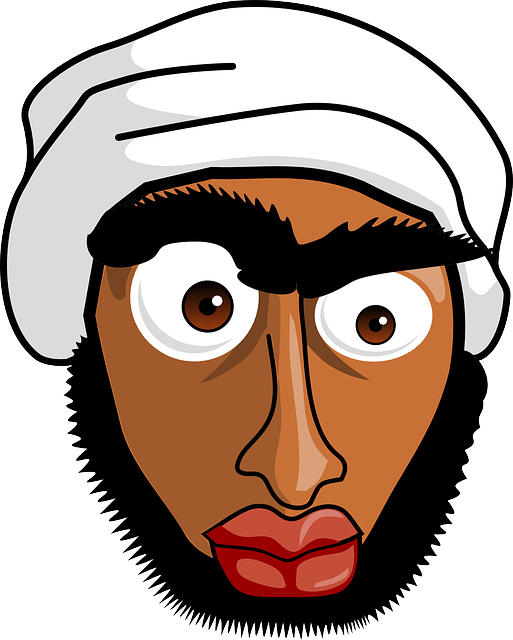 The statement runs as follows:

1. Islam is the only foundation of the state. No other political or religious ideologies may be permitted to exist within a moderate political Islamist state. This is absolutely non-negotiable, and anyone who raises the slightest objection is to be immediately liquidated, in the most brutal and savage manner possible.

2. Secular and liberal Muslims claim that gay people should be free from police persecution, and should have a wide array of civil liberties. God forbid! On the other hand, hardcore political Islamists wish to behead and stone homosexuals. This is also unacceptable.

A moderate political Islamist state will avoid both extremes, and merely give all homosexuals a life sentence, and ensure that none of their family members may attend university, or be permitted to serve in any political, police or military function.

3. Secular and liberal Muslims claim that what a woman does with her own vagina is her own damn business. God forbid! On the other hand, hardcore political Islamists wish to execute unchaste women in the most horrendous manner possible. This is also unacceptable.

A moderate political Islamist state will avoid both extremes, and merely beat these women in public, so that they will be forced to reflect on their depravity. Yet, offenders who repeatedly refuse to turn from the errors of their ways will be given a life sentence. (Please note how we are more lenient on our women than on homosexuals; women have tender feelings, and we must pity those who go astray).

4. Secular and liberal Muslims claim that full religious toleration and equality must be provided to Jews, Christians, and all the even more small and insignificant religious minorities, who are not worth mentioning here, and who in any case are not mentioned in the Quran. God forbid! On the other hand, hardcore political Islamists wish to liquidate anyone who does not accept Islam. This is also unacceptable.

A moderate political Islamist state will avoid both extremes, and thus we will permit non-Muslims to survive, provided they pay the jizya, and refrain from criticising Islam or committing any form of blasphemy whatsoever. Those who do presume to do so will be liquidated; but anyone who respects Islam may live. We must also ensure that those who do not convert to Islam are prevented from attaining high positions in the government, media, academic, police or military spheres.

Top Democratic and Republican warhawks are impressed with this statement. One Saviour of Our Common Humanity™ from one of the two main parties or other told me:

“You know, this is what we were hoping for all along. Now that we know who the real moderate defenders of freedom and liberty are, we can keep on fighting the REAL terrorists, like ISIS.”

And some guy from that other stupid party, whatever it’s called, said:

“Well, this will buy us a bit of time. We can approve this statement in public first; then, once we have dealt with ISIS, we can turn on the moderate political Islamists; you know, like we did with the Taliban and Saddam.”

Finally, Robert Fisk was unavailable for comment, as he was writing a tearful Tumblr post about the sad, sad, weepy world in which we live, and why can’t we all just live together in love and peace and acceptance. 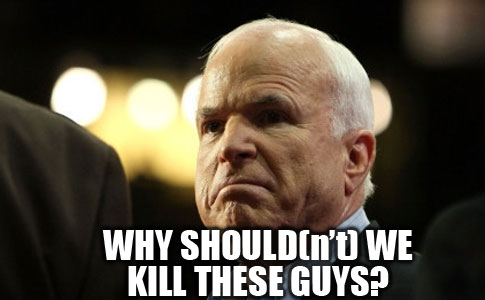