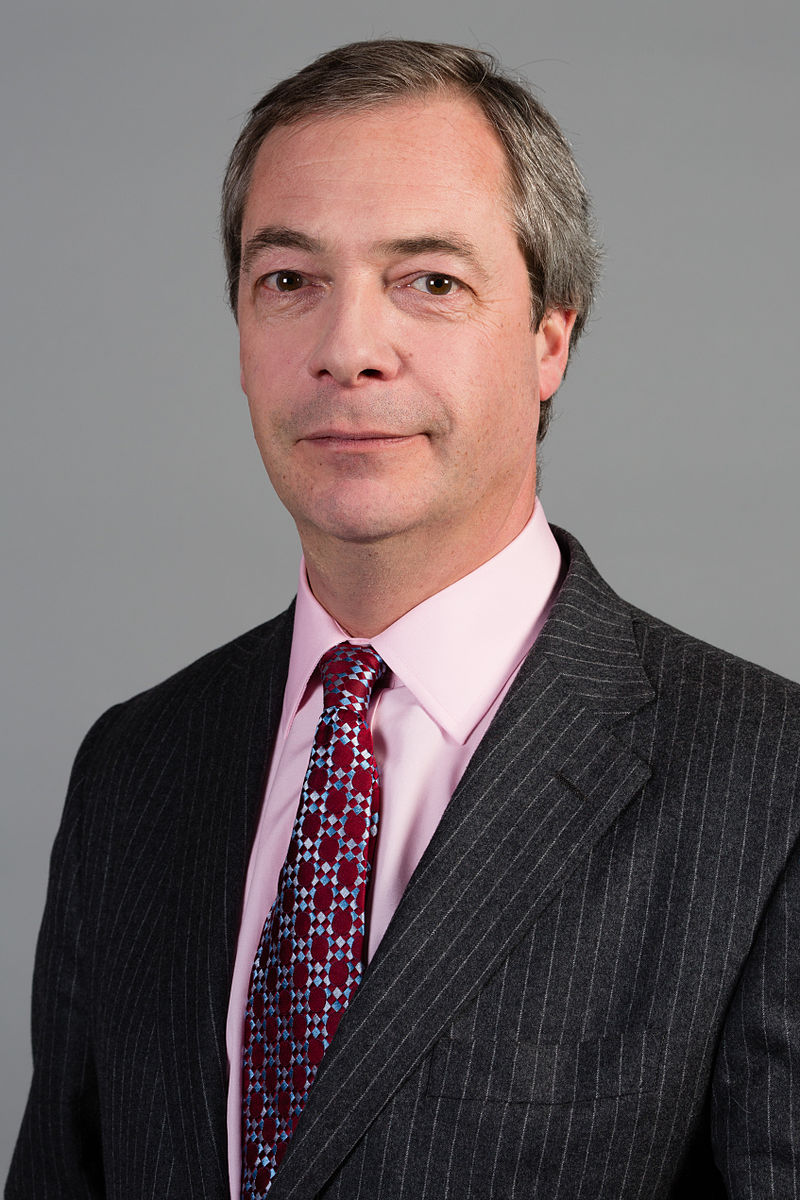 The sinister, sleazy Creep-in-Chief from House of Cards has decided that things have gone too far. Wild as he is, even UKIP is too much.That’s right! The sinister, Machiavellian Francis Urquhart, from the original UK version, has disappointed all 101 UKIP supporters, by declining to join Naughty Nigel’s hipster politico rhetorical hobby club.
Our Frankie sneers:

I may have ruined the life and career of a perfectly principled and honorable politician; I may have connived my way into establishing an 11 year reign of terror…
I may have consistently spoken equivocally and deviously, leaking various secrets and covering my tracks in the very process of doing so; I may have manipulated and used a young female reporter….
I may be a blackmailer, an impersonator, a slanderer, a homophobe, a raving misoygnist, a tabloid informer, a vandal who intimidates others, a poisoner (both of individual victims and of the general political atmosphere)…
I may be a creepy and sinister voyeur who sets up people and bugs them with a ministerial red box, and I may have pushed an innocent woman off the roof of the Houses of Parliament, just because she asked me uncomfortable questions…
But joining UKIP? Fiddlesticks! Why, that is beneath me!
I mean, I would never join a party where the Supreme Leader is some commercial upstart with nary a gallon of aristocratic blood in it!
Oh…
Once more thing. By the way, they are also really nasty. (Bet you didn’t see that one coming!)
I mean, I was always a little bit naughty, and pushed the envelope a little bit (in more ways than one!) But I never acted like these bigoted hooligans; not at all! It would be simply beneath me to associate with them! I am a cheeky ragamuffin of sorts, but I would never be genuinely nasty like these people!

Naughty Nigel was despondent to hear this, to the point where even a good Suffolk pale ale could not console him.
(This is entirely unprecedented in the entire history of British politics which, as we know, began with Naughty Nigel becoming the Glorious Leader. Still, Nigel also came up with a conspiracy theory about the barmaid poisoning Godfrey’s crumpets, so perhaps this is some kind of uncharacteristically wild and speculative assertion on his part).

You know, I did so very much hope that my dear friend Francis would join us. I’ve always admired him, but I’ve always felt I was somewhat in his shadow. If only I had let him join us, and then I could have kept him in his place.
I mean, it’s just like Hitler making sure that rowdy General Hindenburg did not get up to his tricks…
Oh wait, I’ve just made my first political gaffe in history, I’m quite sure there is something a little bit wrong with that last sentence…
By the way, as the election is coming up, please do remember, TECHNICALLY, we aren’t as nasty as the BNP…
Um, sorry, I’m rather tired, and my words aren’t coming out right. I think my nice, cosy tavern in Somerset has started adulterating the scrumpy with some foreign tosh from Normandy.
Oh… dear me, I’m terribly sorry; I don’t mean that in a racist way. At all.
I mean, we are not really racist; not like the National Front and other GENUINE bigots.
Anyway, please do remember, when you are casting your vote in order to bring us to power… um, I mean, to elect for the… “foreseeable future….”
Yes, technically, we aren’t as nasty as Francis Urquhart, let alone other despicable and mendacious Tories like David Cameron and George Osborne.

I asked factory worker Jerzy Dubcek what he thought about Naughty Nigel’s response. Dubcek was very much amused.

You know your party is in trouble, when the only thing they’ve got going for them is that they are TECHNICALLY nicer than the Tories!

Originally published on The Spoof.