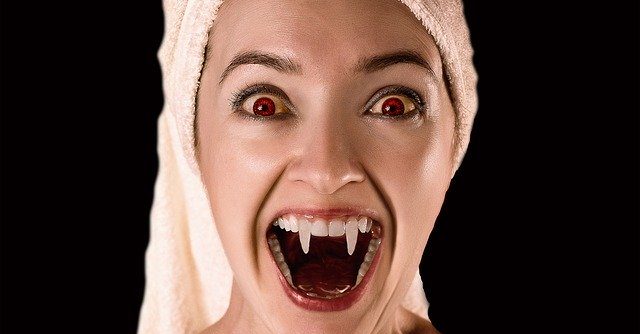 Some time ago, I posted on my Wallace Runnymede blog the following piece:

The “Foreign Office” in London (formerly known as Airstrip One’s Ministry for Eternal War) has recently moralistically condemned the Russian government which (according to the IntCom/ComHum party line), has “no justification” (sic) for deciding who can or cannot enter the country.

Time was, any one of our Glorious Leaders could just touch his hallowed boots on the not-so-hallowed soil anywhere in our bloody world, mate! Phwoar! For serious!

So, how come the UK government can decide whether or not refugees from Libya, (the country they have recently tore to shreds on their latest Tory jolly jape to the uppity natives) can enter the UK? A bit confused, aren’t they?

Surprisingly enough, the BBC (or as Orwell called it, ‘The Ministry of Truth,’ with its massive crooked tower; oh sorry, Verboten-Check, jagged tower), have ridden their idle, guilt-ridden rid-of-guilt web-trolling arses to the rescue of Nick Clegg…

Because as we all know, the UK media really DO share a “Common Humanity” with all the chauvinistically white, male, straight militarists in Westminster.

Still, I do wonder whether Katy Hopkins made a slight error.

Well, is it really the asylum-seekers who are cockroaches?

Or, for once in her life (!) has she actually been criticizing the wrong targets?

OK, well firstly, you would think, wouldn’t you, that anyone trying to write about me would at least show a modicum of respect!

First of all, the hashtag #fatpiggyarsetorystatestipendsmatter is unduly unwieldy, and doesn’t really fit with my vision of what hashtags really should pretty much be like.

No, sorry, excuse me, were you expecting any explanation? Well, I really don’t think it’s any of your business to be asking me to explain myself any further. Most people seem to understand perfectly well what I am saying on Twitter and in The Sun. I mean, God forbid that ordinary people reading my journalism should have more common sense than a pompous, pretentious, jaded hack like you!

Secondly, I don’t like the word ‘Verboten.’ It sounds a bit continental and you know, yes, to be honest, I never let my children play with kids who self-importantly throw around words like ‘verboten,’ ‘chauvinistically,’ ‘stipends’ or ‘Nick Clegg.’ I think it really lowers the tone, when kids start intellectualizing things and showing off like that. Quite frankly, if you had any common sense, you wouldn’t let your children do that either. But I suppose that’s really too much to ask, isn’t it?

And finally, last but not least, there’s nothing wrong with being ‘white,’ as you so idiotically insinuate. Believe me, I should know. Some of my best friends are white people! Perhaps if you for but one moment left your silly little elitist Islington socialist bubble in Yorkshire, you would be able to comprehend that. But then, silly me! It’s barely even worth raising the question, is it?

OK, thanks for the quick interview. Do you really have to leave this early?

Oh, well know, of course I do, you silly boy. I have to go and buy some espresso in Waitrose, and I’m worried that by the time we hit 7 pm, a ‘certain class of people’ will be looking for bargains. But I wouldn’t expect the likes of you to understand my predicament!

You see the problem with my critics is, they are just entirely lacking in empathy!

Well, I think I’ve just about said enough for now.

Hm. Can’t disagree with you there, Katie!

Note: Just realized I accidentally tagged this under the ‘Celebrity Gossip’ column by mistake. ‘Sorry if you were offended,’ Katie!