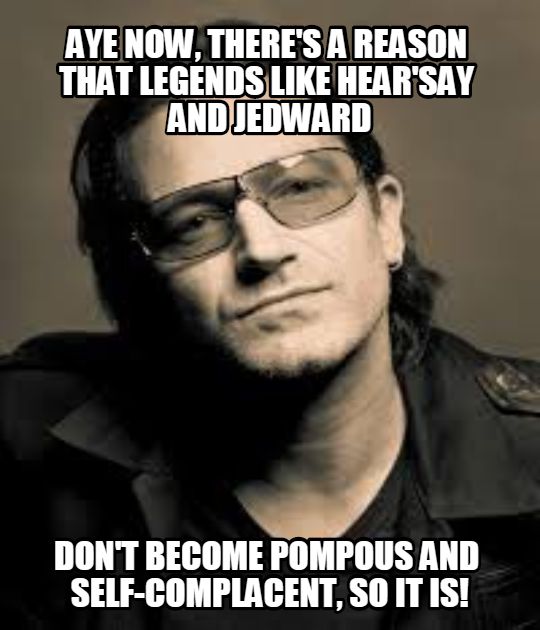 Many music critics view Wagner’s music as problematic because of the composers’ anti-Semitic views. And yet, some argue that his classic works of opera are somehow separable from his hatred of the Jewish people.

However, not everyone agrees that this is a reasonable view; or in some cases, even a reasonable question to ask!

So, we’ve asked a couple of real music experts (not some pathetic, pedantic, mainstream, dusty old music critics), to give their two (million) cents worth on this one.

Anyone who says you have to “separate the man from the music” is a very, very dangerous person, to my mind.

I mean, don’t listen to these pedantic, upper-crust artistic celebrities and flamboyant, prima donna play-actors who are merely collaborating with the rich and powerful of this world, while pretending to speak up for the marginalised.

Well, guess what? They’re only in it for themselves. And deep down, they know it! 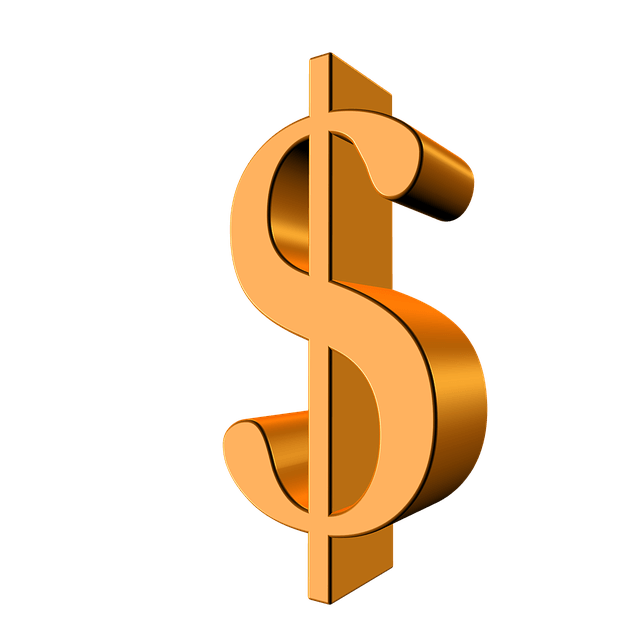 As I always say, if we could all only just agree to just, you know, to get along and settle our differences in a peaceful and amicable manner and realize that we’re all God’s children, then we’d all be fine.

I mean, all these debates, you know, saying this guy is Jewish, or that guy is an antisemite, it’s all just so damn divisive. Bono says, they’re all as bad as each together.

You know, ‘this guy hates me without cause,’ or ‘this guy is accusing me of being a hater and I can’t put up with that.’ I mean, can’t you see how it’s always both just contributing to the problems?

I mean, no wonder the world is in the state it is. Bono thinks, if we all realised that, at the end of the day, we’re just all part of Humanity and part of the same God’s noble and righteous creation, then nobody would have any reason to oppress anybody any longer…

And no-one would have to feel the need to be all petulant and passive-aggressive and say “that guy is oppressing me and I just wish he would stop.”

I mean, you’ve just got to be better than that, my brother! Just don’t you be annoying Bono with none o’ that there.

No. It’s all quite simple when you think about it. When it comes down to it, antisemitism and anti-antisemitism are both parts of the same disease.

Not any mere material disease, of course.

A disease of the soul, and of the heart.

(Aye now, bet you didn’t see that one coming, me oul’ mucker!)

But yes, you see, the only problem here (as always) is that Wagnerians and anti-Wagnerians just don’t recognise Our Common Humanity, and how much we have in common with each other.

No. If someone is an artist, it has to come as a whole package. Please, please, please, I beg and implore on the utmost bended knees of my soul and the deepest quivering palms of my heart:

Don’t misguidedly and ignorantly logic-chop and be selective, and say ‘I like this bit but not that bit.’

Yes, how about we just all recognise in our minds and more crucially still, in our hearts and innermost tender marrow of our souls, the essential spiritual unity and cosmic oneness of creation and of every creative person?

I can say to you now and forever:

I really do believe that if we just once tried that, every single one of us on Earth…

Well yeah, then everything would be just fine.

Oof! Well, bejaysus, it’s kind of obvious, when you think about it, isn’t it!

But, I mean, it’s the divisive people who just spoil it for everyone else, and you know what?

Aye, ya know, these cynical, shiftless, Blarney-mongering bastards aren’t normal, moral folks of high ideals like you and me; and I tell you what, they just don’t know what’s coming to ’em!

I mean, anyone who divides Humanity into speculatively constructed warring camps and makes any kind of distinction whatsoever should not be permitted to sup at my table or that of any other decent person!

Aye, they can just take all their fake metaphysical pieties and shove ’em up their bloody arses!!!

Caliph Abu Bakr al-Baghdadi was not particularly impressed, telling me over a nice contraband technically-non-haram (for Caliphs) Guinness in the moderate political Islamist quarter of his new hot-ass spiritual empire:

Ach sure now, to be fair te ye, I do also believe in this here essential unity and oneness of God’s Creation.

Aye! But I don’t believe in precisely all that there metaphysical bollocks, the same type o’ essential unity and oneness shite that this shitty, pretentious, intrusively pious pair o’ wankers believe in.

So, they are OBVIOUSLY more wrong than I am! Stupid, superstitious, thieving gobshites!!! 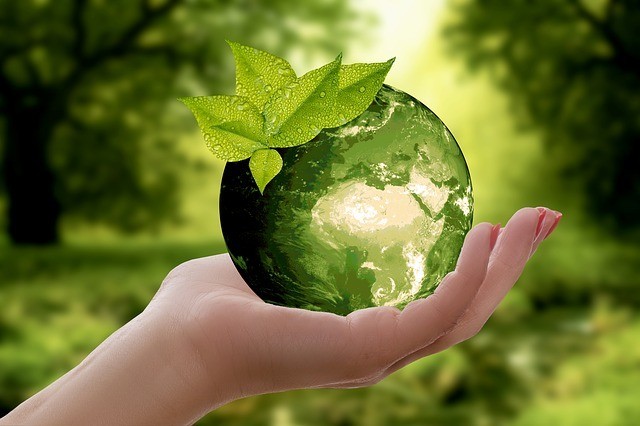