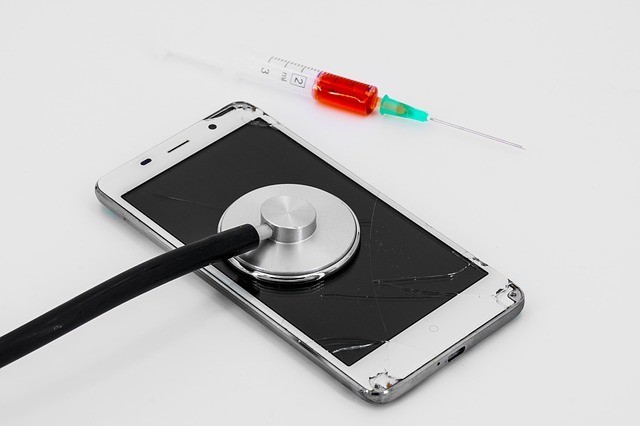 Today, surprising information came to light which reveals that Taylor Swift was recently treated for gonorrhea and chlamydia of her genitalia and throat by a VDC (venereal disease clinic).

Ms. Swift’s file also shows that she has miraculously escaped infection with HIV or any form of hepatitis during her hit-making string of break-ups, despite an alleged relationship with Ed Sheeran, rumoured to be a drug abuser.

When contacted, the Massachusetts clinic she attended stated that although they could neither confirm or deny having ever seen any particular client, they could say that any information would never have come from any of their employees, all of whom are made aware of the importance of patient confidentiality.

Nor did they have any comment to make on the urgency of Ms. Swift’s treatment due to her pregnancy with two children of different stages of gestation, each possibly having a different father.

In a final twist, accompanying the documents that were sent to me was a USB flash drive, on which was a video of Ms. Swift herself revealing plans for a string of lesbian relationships because of a reduced chance of sexually transmitted infections (STIs) and pregnancy as well as a number of hits with an alternative viewpoint from her usual offerings. 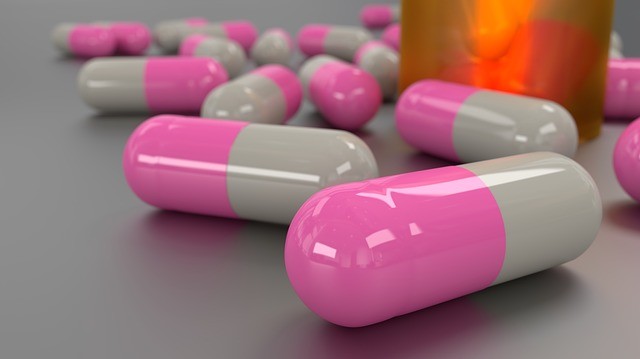 As an Autie with a very warped imagination (IOO) and an extremely wicked sense of humour (IMO), I make quite a good satirist (also IMO), especially when writing songs about fanfiction, the Internet, or Disney.