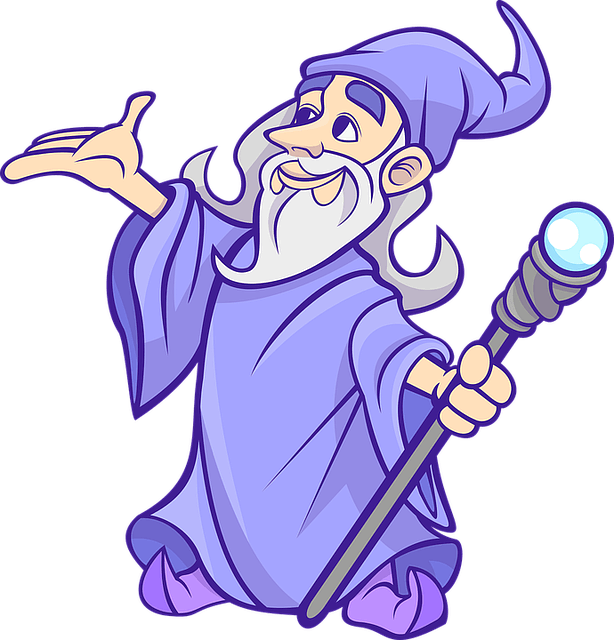 Everybody seems to think Saruman is a real bad guy…

But first of all, we need to look at what the extremists and fanatics on BOTH sides are saying about him.

First of all, middle of the road Silicon Mafia ‘encyclopedia’ Wikipedia says:

Saruman is one of several characters in the book illustrating the corruption of power; his desire for knowledge and order leads to his fall, and he rejects the chance of redemption when it is offered.

This, of course, is a shallow ad hominem fallacy, and doesn’t really tell you anything really deep or profound; resulting to personal attacks is precisely by the debate over Middle Earth is in the gutter. Can’t you see you’re BOTH part of the problem?!

His extensive studies of dark magic, however, eventually led him to desire the One Ring for himself.

Note the rampant Isengardophobia here. If somebody else does it, it’s white magic; if Saruman does it, it’s black magic. Look, legitimate criticism is OK, but this constant one-sided, disproportionate criticism is clearly founded on a double standard colossal enough to rival that directed against Dick Cheney and Donald Rumsfeld in Operation Iraqi Freedom!

He studied deeply the arts of Sauron, the better to oppose him, but he soon became enamored of Sauron’s devices, especially the One Ring. He betrayed his mission and sought the power of the Ring for himself. He initially advocated an alliance with Sauron, but he soon betrayed Sauron as well, as his ultimate goal was to supplant Sauron and rule Middle-earth.

There is a real conspiratorial bias against centrists, which insists that everything bad that happens is because of centrists, and centrists aren’t capable of having good intentions, or making honest mistakes. Why are centrists the only people on Middle Earth who are not allowed to mess up from time to time? This is just sheer opportunistic, paranoid bigotry!

He is one of the few characters in Middle-earth who is morally “grey” – serving neither good nor evil. He betrays both sides and ultimately works for his own ends.

Oh, so now all of a sudden ‘nuance’ is bad, and extremes are OK? I really don’t think we can construct a more tolerant, decent, diverse, inclusive society if we keep thinking in black and white, with all these rigid dichotomies.

Saruman is cruel, uncaring, and treacherous. He would do anything to achieve greater power, even if it means betraying his own allies, especially the White Council.

If you’ve got nothing nice to say, say nothing at all! It’s all very well to make these simplistic, crude criticisms when you weren’t the man in the driving seat, making the tough decisions! Just ask Tony!

And YTAF is he listed under ‘villains?!’

Do we really have to keep dividing the world into good and evil, heroes and villains?????

Look, it’s not about either/or. It’s both and…

End of! Take it or leave it!

Tom Shippey says, in The Road to Middle Earth:

As if that was a bad thing! These are precisely the kind of one-sided criticisms that make our job difficult. And what, pray tell, could possibly be wrong with ‘resolving incompatibles?’ I supposed you’d rather they were left unresolved? I have to say, that sounds a little extreme to me.

Christopher Lee himself said it best:

You must understand, Peter — he’s really not an evil man.

Good and evil don’t exist. Everything, when it comes down to it, is really just a matter of opinion. Who’s to say for sure what is right or wrong?

Let’s make sure tolerant, decent centrists like us win out in the end.

Let’s just finish off with a self-evident appeal to common sense?

If Saruman was essentially a centrist, why is he a bad guy? Surely people who studiously seek out the middle ground beyond all possible extremes are beyond all conceivable reproach??????

1 thought on “Saruman Was Actually the REAL Hero of the Lord of the Rings: & Here’s Why!”