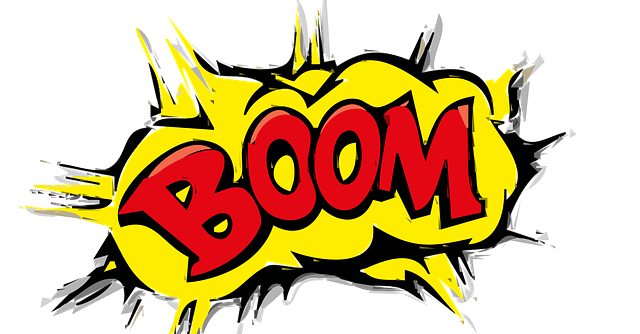 It is just so very, very unfair, how the Russian government are not letting young LGBT individuals learn to accept their own sexuality, and are persecuting people and causing them to live their lives in fear.

And then they have the brazen cheek to compare this draconian new law to Section 28? Oh, I am so distraught at this! This is clearly such a very, very unkind double standard, and the kind of utterly inexcusable special pleading that I would never have expected to come from the leaders of a prominent nation-state.

What the hell is it with these goddamn Russian nationalists sticking their nose into Syria? This is just none of their business. They don’t seem to know what they’re doing at all. I mean, if they don’t stop interfering with the troubles of the people in Syria, they will end up making things a hell of a lot worse out there!

And you know what? They don’t even give a shit, because, as always, it’s all about them! And then THEY are the ones who accuse US of hypocrisy!

The people standing up for the barbaric Assad regime are ignoring how horrendously cruel the Ba’ath dictatorship were towards women, gay and transgender individuals. US foreign policy is on the side of women and of LGBT people, but I am just sick of all these violent bigots who are opposing our efforts and speaking up for Assad.

Well, as far as Syria is concerned, you know what? You think ISIS is bad, but if we don’t succeed in what we’re trying to do, well you just ain’t seen nothing yet! Don’t accuse us of aiding barbarians, when you yourselves are standing up for Assad!

You see these goddamn peeping toms in ISIS? People can’t even take someone home for the night for some good old hot-dawg-lovin’ Hollywood style, or have a bit of online gettin’-sleazy-with-it, without being spied on by the intrusive morons cranking off behind this sinister security expediency-wall of some kind or other. You authoritarian BASTARDS!!!

Nice. Professor Smiggles comments on the four case studies above as follows:

Notable Republican social critics Ben Carson and Rick Santorum have been so good as to point out that if this kind of pretentious, elitist nonsense is being churned out at universities, maybe someone needs to have a look at how higher education institutions are being funded.

PLEASE CONSIDER HELPING THE AUTHOR BY BUYING A COPY OF THE PROFESSOR SMIGGLES EBOOK! THANK YOU SO MUCH!