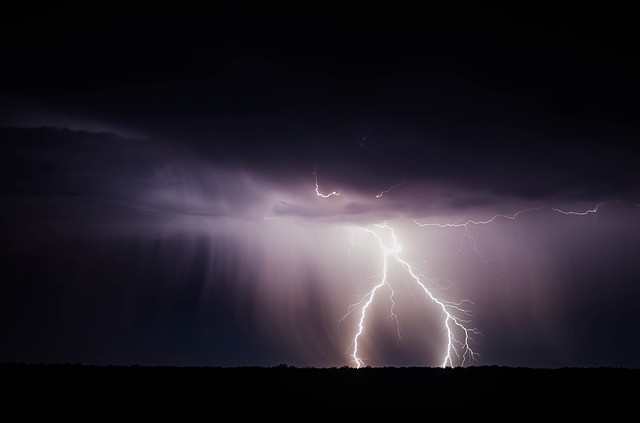 THE MEANING OF LIFE

There are only three tasks we have here on earth.To suffer, to grow, and to relieve the suffering of others.Anyone who says otherwise is deceiving you, whether they know it or not.

GOOD INTENTIONS ARE NOT EVERYTHING

Anyone who perpetrates some terrible evil while claiming to have pure intentions, will not by any means be held guiltless of their actions.

There’s a thin line between a Noble Lie and a Big Lie.In fact, there is no line!It’s all lies.

“OPINIONS” ARE WORSE THAN WORTHLESS

There is a lot of talk about the right to an opinion nowadays, but very little about the responsibility to pursue truth. These two are just like oil and water… They don’t mix.

What any one person, or any one number of people may ‘deserve,’ be it healthcare, food, or a roof over their head, is not necessarily the same as what they ought to have. Pious idealism often founders on the hard rock of reality.

IDENTITY IS NOT DESTINY

Individual character is not rigidly determined by identity. Just because someone identifies a particular way, or is thus identified by others, this doesn’t necessarily tell you anything for sure about their sentiments, values, hopes, dreams, fears.

YOU ARE NOT JUST A “COMMUNITY”

A lot of shallow, fearful, cowardly, or naively unintelligent people like to refer back to ‘the Community’ as a substitute for their own individual conscience. Guess what? People within every demographic have different views; the official ‘party line’ of any supposed ‘community’ is a purely partisan imposition from some of the most vocal elements of said demographic. Your personal integrity and ability to think is far, far, immeasurably more important than that of some self-appointed ‘community representative.’

RIGHTS ARE NOTHING WITHOUT RESPONSIBILITIES

I want doesn’t get, my choice doesn’t get, my rights doesn’t get either! For everything you demand in life, be prepared to pay the price in moral seriousness and ethical reflection, and all other legitimate responsibilities.

A RIGHT TO CHOOSE IS NOT A RIGHT TO AVOID CONSEQUENCES

The question of which moral agent gets to make a decision is only a very small part of morality. All decisions are influenced by past conditioning, and in turn these go on to condition the human world. True freedom recognises the broader moral context, insofar as other human beings have moral claims on you as well.

INDIVIDUALISM IS NOT EGOTISM