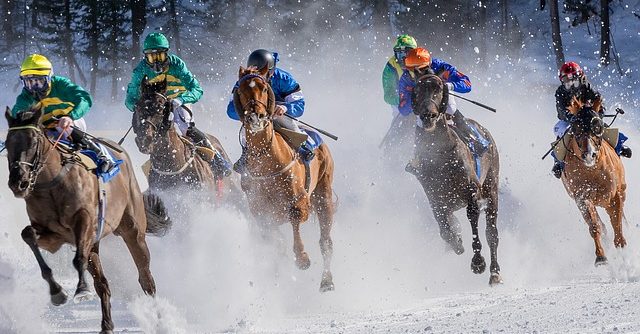 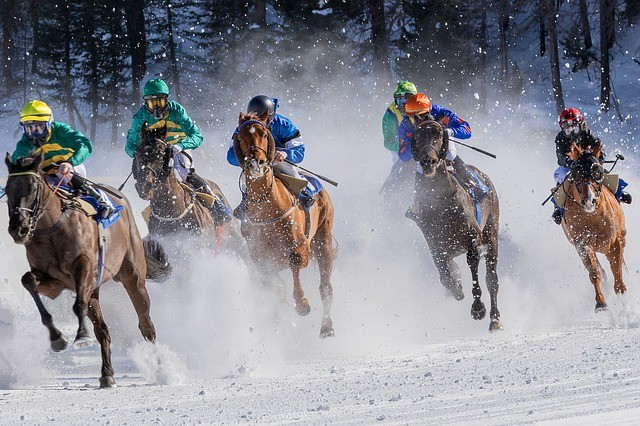 Even though British horse racing’s most prestigious events have been and gone for 2019, fans will be eagerly anticipating the Classics, which start on Saturday May 4. The Classics are made up of five race meetings with the first two races being held at Newmarket Racecourse. These are often referred to as the Newmarket Classics and feature the 2000 and 1000 Guinea Stakes.

The Guinea Stakes have been a permanent fixture in the racing calendar for over 100 years now, and they play a prominent part throughout flat racing season. Here, we’re going to take a closer look at both the 2000 and 1000 Guineas, but before we do, be sure to check out today’s horse racing results.Neds іѕ thе newest online betting agency tо hіt Australia аnd іѕ thе creation оf fоrmеr Ladbrokes CEO Dean Shannon. Sее оur full Neds review.

First run in 1809, the 2000 Guineas is the very first of the English Classics and is open to three-year-old thoroughbred colts and fillies. The Group 1 race is also the first-leg of the Triple Crown and is run on Rowley Mile at Newmarket, over a distance of exactly one mile. To win the Triple Crown, entries must win the 2000 Guineas alongside the Derby and St Ledger which are run later in the year.

Sir Charles Bunbury is the man responsible for establishing the 2000 Guineas, as well as the 1000 Guineas, and both races were considered Britain’s most prestigious during the mid-1800s. The first-ever winner of the 2000 Guineas was Wizard, who was saddled by Bill Clift and the most recent winner was Saxon Warrior – giving trainer Aidan O’Brien his ninth win overall in 2018.

The 1000 Guineas was first run in 1814, five years after the 2000 and was also established via Sir Charles Bunbury. The races got their names as the winners’ prize fund amounted to 21 shillings, also known as a guinea. The very first winner was Charlotte, who was also saddled by Bill Clift and the most recent winner was Billesdon Brook, giving Richard Hannon Jr his first win in the Guineas.

Jem Robinson is the most successful jockey in the 2000s, recording nine different wins between 1825 and 1848.

Rockavon’s 1961 victory made him the longest odds winner in the race’s history, at 66/1.

Jockey George Fordham leads the way with most wins in the 1000 Guineas, with seven in total.

The largest winning margin was recorded by Mayonaise in 1859, winning by an impressive 20 lengths.