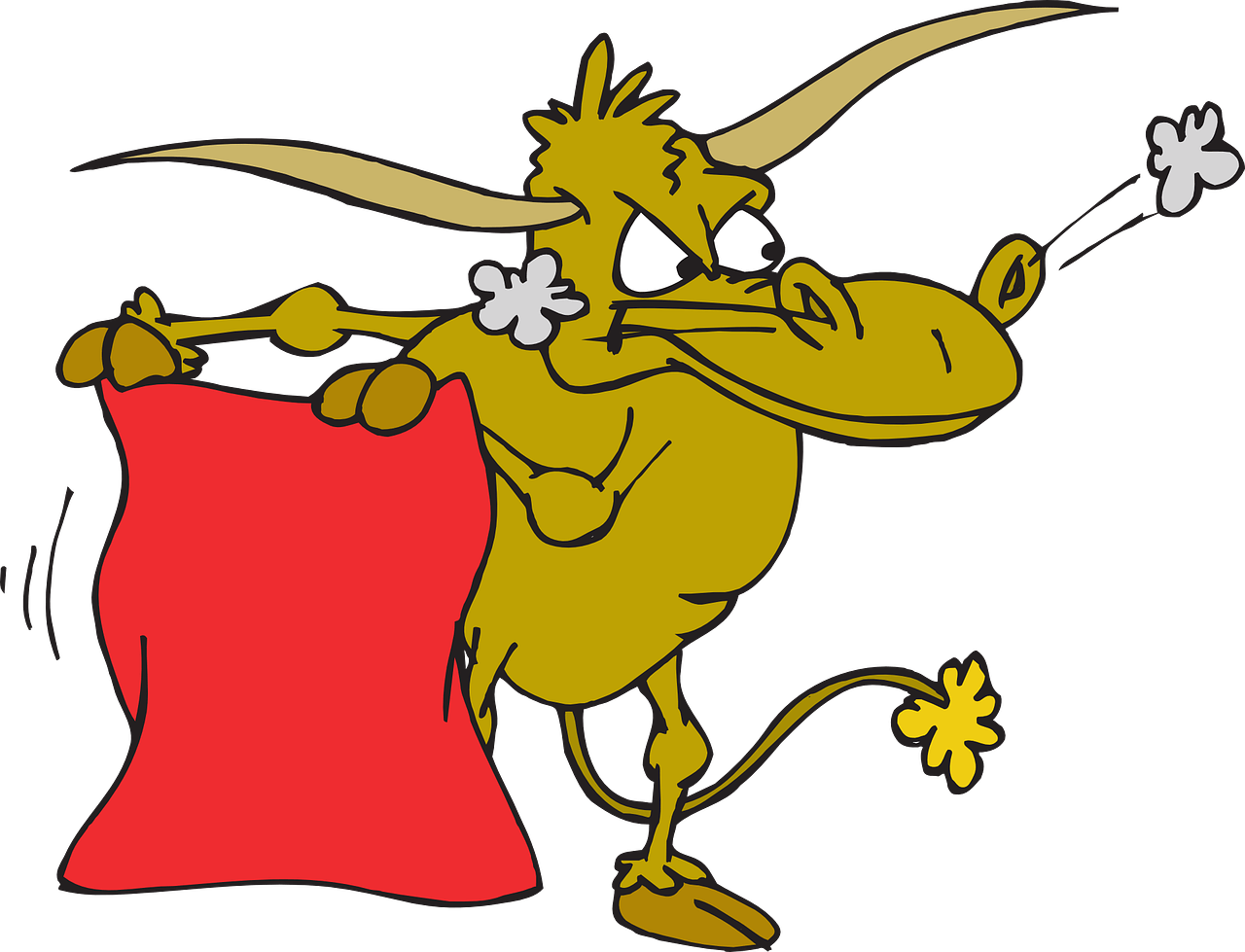 Jeremy Corbyn wants Brexit to be his Reichstag Fire. Be careful! Don’t let your desperation for regaining our freedom blind to the danger he poses our people. Anyone who votes for a representative of antisemitism is an accomplice in his evil deeds. Not an accusation: a reminder of how high the stakes are.

Remember, after the Reichstag Fire comes the Enabling Act. Radical socialists, whether national or international associate Jews / Zionists / Israel / Capitalism; this is just how their ideology works. It’s an old, old story. Don’t be fooled! He may claim to offer a better Brexit than any Tory, or to be more committed; it would be a rash gambler, however, who would act in desperation, and vote for some bitter Trot 60s throwback.
Is Corbyn personally anti-Semitic? Who cares. He and his party behave in an objectively anti-Semitic manner; that’s all I care about. You should all be prepared to die rather than to let anti-Semitism prevail in our country. It really is that serious.