NB: For various reasons, I have distanced myself from the Autistic Dark Web (which I have not been involved with for some time), and I give my reasons here. I respect some specific insights from various individuals involved with that past project, but there were many difficulties with the movement that, from my perspective, were irresoluble. I will continue to keep working for a transcendence vision of autism, founded on human dignity, against the postmodernist view. Needless to say, contrary to certain arbitrary allegations that I will not dignity with a refutation here, I will always remain critical of the right wing of identity politics, as moral and logical consistency demands nothing else: see for example one of critiques of white nationalism, and a preliminary foray into battling the pernicious incel cult. Some fairly detailed retrospective reflections on my past experience of the Autistic Dark Web can be found on a recent autobiographical and ideology-critical essay of mine, which also includes a little tentative glimpse into the future as well…

I have just found out that I have been paid the ‘compliment’ of being impersonated online on 4-chan and Reddit. I am contacting the moderators of Reddit, to try and get the fake account closed down.
Fortunately, there are some obvious red flags. For example, one post says:

I’m a blogger for The Times of Israel best-known for my anti-Zionist content that some may find abrasive (unlike the United States, the great nation of Israel still allows for a opinions of any viewpoint, no matter how tendentious!)

This is clearly nonsense.
I do indeed write for the Times of Israel, but my content is ardently pro-Zionist, not anti.
https://www.reddit.com/r/TheNewRight/comments/9lityh/greetings_rthenewright_i_would_like_to_inform_you/

There were then a few spam comments, to further discredit me, by trying to make me look anti-social.
Also a sinister dog-whistle about the Red Wave:
“Basically it means we’ll be able to create whatever laws we want, whatever they may be.”
https://www.reddit.com/r/The_Donald/comments/9lf584/vote_red_to_save_america/e76v43k/?context=3

We then have a typically transient 4-Chan post, no longer available to click. The screengrab from Google says:

Why is there a US flag, by the way? Is the impersonator from the USA? What an idiot…
Another obvious blunder from the hoaxers, if so…

But…
Don’t you know about the Streisand Effect, Wallace?

Yes.
Yes I do.
But I’m doing the opposite of trying to cover it up.
I’m showing these stupid trolls that their pathetic pranks are not going to change my behaviour in any way.
I’m posting all this to show I’m not afraid of their stupidity.
Ultimately, if they have that much time on their hands to behave in a juvenile manner, it probably says a hell of a lot more about them, than it does about me…
But what should you do if you ever find yourself in that situation?

All is not lost. You’re not the first, and you won’t be the last.

See if advice forums or people in the know can offer you constructive advice.

Politely refute the allegations, even if you have to set up an account yourself. Be aware that this might make the prank accelerate: but it at least provides a counter-narrative, preventing the trolls, flamers and hoaxers from having it all their own way.

Report individual fake posts and fake accounts. There may be more than one way.

Instead of letting them get away with it, make clear that you’re not going to do anything different, just because of these people. (Hence my writing this article, instead of just crawling under the carpet!)

Whether out of carelessness, or in order to make the prank more ‘hilarious,’ there might be a trail of breadcrumbs: i.e. obviously stupid and ridiculous hints that the hoax is indeed a hoax.

Keep records of links, as well as compiling screengrabs. Both of individual posts, and fake profiles. This may be useful for you later on, if you ever come to sue the prankster, or ever need them for any other reason.

This is all-important.
Nobody likes to be impersonated by other people; but by keeping the moral high ground, you can win out in the end. You don’t know whether this is a malicious attempt to discredit you or a silly prank. Either way, it’s not very funny; but you don’t need to assume the worst. The reality is bad enough, so don’t try and make it even more annoying for you than it already is. And if you want to appear credible, try not to get embroiled in screaming matches online. Not always easy: but it’s worth a try!

Thanks for the exposure, suckers! 😛

Now: have any of you ever been impersonated? Feel free to comment below.
Or simply email me, on wallacerunnymede@gmail.com.
I’m happy to give you a voice, if you want; because I know myself that it’s unpleasant.
But we’ll all get through it!
Onwards and upwards. 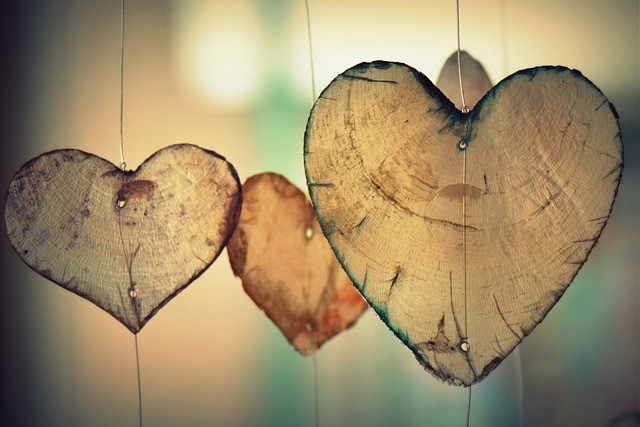