Walnutport, PA – Political newcomer and long-shot candidate for Pennsylvania’s 7th congressional district, Rona De Maritius (D-PA), on Tuesday, announced plans to introduce a controversial piece of legislation in the House, should she emerges victorious in next week’s midterm election.

The bill, tentatively dubbed The Four Balls Measure, is the candidates answer to the state’s current three strikes law, which was enacted in 1995. “Systemic racism has been a part of America’s penal system for far too long,” the candidate told supporters at a rally in Walnut Port, the night before. “These so call “super-predator” laws have unfairly targeted minority segments of the population since they became popular in the 1990’s. It is my hope that this legislation will help to even the playing field for those who have been unfairly targeted or harassed by police in the past. It stands to reason, if a citizen is “out” after three strikes, then he should be considered “safe,” after four balls. If the rule is good enough for baseball, then it stands to reason that it’ll be good enough for citizens of Pennsylvania.” 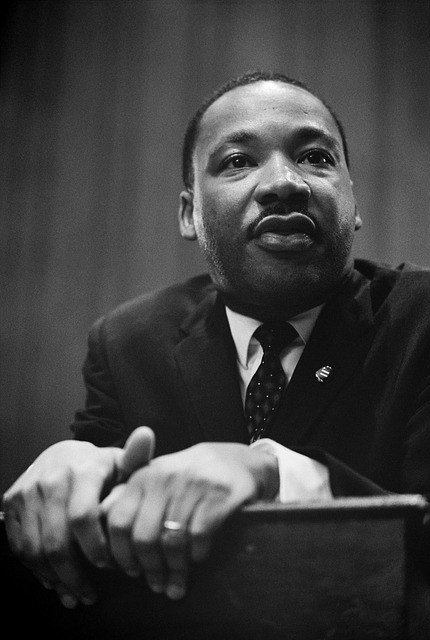 Former Baseball umpire Leland Mansfield agreed. “Entering the 1947 season, I was often considered one of the more bigoted umpires of the time. I couldn’t go five minutes without using some sort of racist slur. I figured with the recent integration of the league, I’d be able to put my beliefs to action. Boy was I ever wrong,” Mansfield told me from the rec room of his nursing home. “I had this idea that I could expand the strike zone whenever Robinson came to the plate, and then shrink it back down as soon as the next batter came up. Well, the first time I had my chance was in Brooklyn, summer of ’47 in a game against the Cardinals. I remember Stanky hit lead off that day, and drew a four pitch walk. Robinson came up next, and worked the count to 3-2. After fouling off three consecutive sliders with the count full, the pitcher tried throwing a curveball and bounced it off the plate. I remember thinking, ‘Now’s my chance to put this guy in his place.’ Then the strangest thing occurred. Instead of wringing up Robinson the way I had planned, I pointed to first base and said, “Good eye 42, take your base.” In that moment I realized that if Jackie Robinson could lay off a nasty curve ball like that, then maybe, just maybe, he wasn’t too different from the other elite hitters in the league. I let him have his walk that day, and haven’t regretted it since.”

Politicians and Baseball personalities across the country spoke up regarding the proposed legislation. Bud Selig, former MLB Commissioner, told reporters, “Once again Baseball shows the world why it is our nation’s past-time. We will continue to be at the fore front of America’s civil rights movement. What was true in the last century, will be true for this century, and certainly the next .”

“As a fan of both complicated mathematic, and the law, I love the how math is involved in this legislation,” An excited Alexandria Ocasio- Cortez told members of her Socialist Book Club on Wednesday. “Hopefully Ms. De Maritius is available when we begin developing our universal health care package during the next congressional term, I could really use her mathematic genius.”

Long time Umpire, Angel Hernandez was more skeptical, “I like the four ball legislation in theory, but am concerned about its application. In baseball, if you argue balls and strikes, you usually get tossed from the game. It’s been a good deterrent for baseball. I’m just concerned that a Judge may not have the same discretionary power in a court of law when confronted by Lawyers who specialize in semantics.”

Crew Chief Joe West had a different take. “As a father of four adult children, we’ve utilized the three strikes/ four ball method in our home since the kids were young. It’s been a bit of a mixed bag,” he said, pointing towards the bedrooms his four children have occupied for the last 30 years.

Chris Davis, first basemen for the Baltimore Orioles told reporters, “I don’t like it. My mentality has always been more of a swing for the fences approach. You either hit a homerun or you strike out trying. I’ve been trying to get the walk thrown out of baseball for the last three seasons. This will not help my caused.”

Nationals Center Fielder Bryce Harper, took the opposite approach. “Sure, people love homeruns, and they love strike outs. That’s what passes for exciting these days. Sometimes though, a pitcher doesn’t want to throw you a strike, so you take the walk. I don’t see any shame in that. A great OBP can make even the lowliest sub .220 hitter look like they’ve at least got a clue at the plate.”

Former Presidential Candidate Hillary Clinton told reporters, “If a shitty baseball analogy is what it’s going to take to make people forget about my “Super-predator” comments from the 1990’s, then I’m on board. It never ceases to amaze me the things that people remember compared to the things they forget. For the rest of my life people are going to hold this thing over my head. Doesn’t anybody remember when I proclaimed “Women’s rights are human rights, once and for all,” at the Fourth World Conference on Women back in 1995. It was kind of a big deal.”