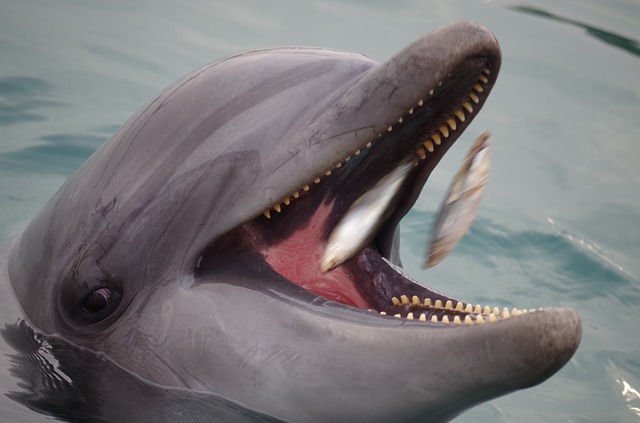 A new study by the American Banking Association finds that dolphins are better prepared for retirement than most Americans.

“Dolphins are incredibly savvy when it comes to saving for retirement,” said Harry Schmedlap, director of sea mammal investments at ABA. “Even though they don’t have pockets in which to hold their money, they still manage to outsave the average American.”

The study found that the average dolphin has a nest egg of over $500,000 for retirement, which they typically keep buried in garbage bags people throw into the ocean.

It’s not clear how the dolphins obtained such vast amounts of wealth, since the species does not work. 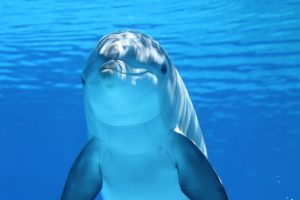 Upon hearing of this news, many banks are looking to open up branches underwater to accommodate these wealthy dolphins.

City Bank just opened a new branch at Bikini Bottom, which will be managed by Squilliam Fancyson. Squidward Tentacles also went for the job but once again lost out to his rival Squilliam.

US Government officials, working hand in hand with corporate titans, are alarmed by the high savings rates of dolphins and vow to do something about it. 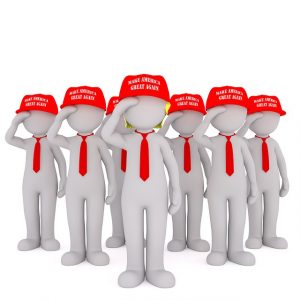 “They have way too much of our money,” said an anonymous deep state bank source. “Don’t worry, we’ll get it all back just like we did with human Americans.”

The average American, of course, has saved very little for retirement. Most no longer have pensions, are stuck with crappy 401ks that are useless, and soon won’t have Social Security. 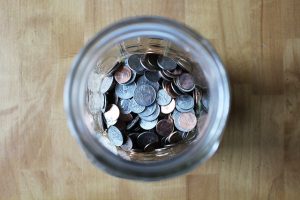 The survey found that 76 percent of Americans say they are completely screwed when it comes to retirement, while 21 percent believe they are mostly screwed, and 2 percent say they are only a little screwed. One percent says they are not at all screwed.

It also found that only 3 percent of Americans were optimistic about retirement; while 97 percent didn’t know what optimistic meant, and 58 percent was unclear what retirement meant. 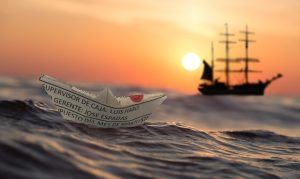 A Message From The Upper 1% To You Remaining 99% Lesserlings

Dave Henry is the author of Turtle Island, a comedy novel about an alternate version of America for young adults and juvenile old adults. Amazon: https://www.amazon.com/Turtle-Island-Dave-Henry-ebook/dp/B06XNM9JYV