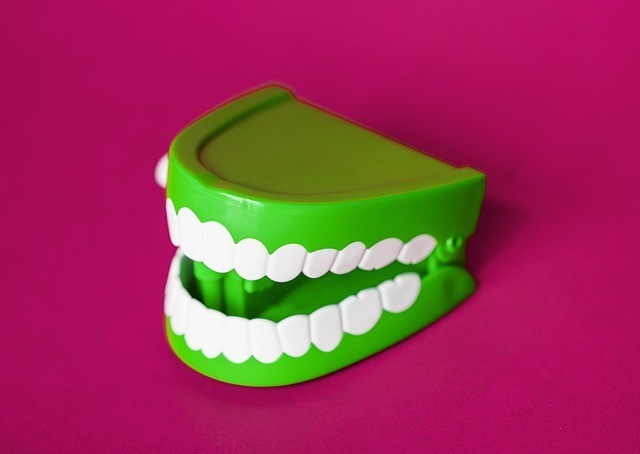 Dateline: TORONTO—A team of physically unappealing people based in the outskirts of large cities across North America has hatched a plot to lure the beautiful and handsome elites away from their lairs at the heart of the downtown areas.

Team Quasimodo’s leader, Quasimodo Sanchez, a misshapen short man with wildly asymmetric facial features, staged a press conference to explain his intentions, but offered only the cryptic remark, “We found out about their crystals. Soon the crystals will be ours and the beauties with long legs and shapely breasts will have to journey across the wrong side of the tracks so we can spy on their hotness more often.”

Sanchez had long expressed frustration on his blog that the layout of every major city in North America, with respect to the distribution of the physically attractive and unattractive parts of the populations, conforms to the same quantifiable pattern: the closer you are to approaching the downtown core, the higher the percentage of visually stunning persons, while the outskirts of town are cursed with housing the rump end of the homely masses.

Jinghua Bai, a city planner, offered the standard explanation of why the healthier, more attractive citizens tend to congregate in the most developed parts of the city, such as the banking districts or the areas with the finest hotels and restaurants. According to her, “the hunks and hotties are simply able to follow the money.” By contrast, those who are obese or otherwise visually unappealing are left to languish in the hinterlands.

“If you drive from a suburb or a farmland to the downtown core of a big city like New York, Los Angeles, or Toronto,” said Ms. Bai, “you leave behind the uglies and their backward ways and approach the heavenly dwellings of the most beautiful and healthy people on earth. That’s always the way, because the beauties can leverage their sexually attractive qualities to secure the important jobs which are stationed in the big city where all the action is. And the more money you have, the more you can spend on your appearance, so there’s a snowball effect.”

However, Herman Grosse, a conspiracy researcher at Esoteric Magazine, suspects there’s a deeper reason for the unequal distribution of beauties and uglies.

“There are rumours,” said Grosse, “of large, ancient alien crystals passed in secret from one generation of hotties to the next, crystals which emit energies that nourish the body and soul. These crystals are said to be jealously guarded and housed in penthouses or bank vaults.”

But the power of these crystals is limited, so as you approach the extent of their range, the number of unlovely or unsightly abominations rises. The result is a clear demarcation between “the geographical regions of health, beauty, and handsomeness, on the one hand, and of the lurching horde of deformities or plain-faced nobodies, on the other.”

Grosse, who lives in a lower-middleclass suburb of Toronto, counts himself among the ranks of uglies, but cautions that Team Quasimodo’s efforts might be premature.

“If Quasimodo has found the crystals,” he said, “and if they can capture them and transport them to the outskirts, presumably there would be a mass exodus of hunks and hotties, like moths following a flame. The downtown cores would become barren wastelands and the uglies in the sticks and boonies would suddenly find themselves with a bounty of eye candy.

“The question, then, would be whether the Plain Janes and Joe Schmoes of the world could control the crystals long enough to rejuvenate their physical form, to bless themselves with exquisite bone structure, taut bellies, or a full head of hair. Otherwise, gentrification would set in and the aesthetically unequal urban zones would reestablish themselves.

“The uglies would once again find themselves on the outs.”