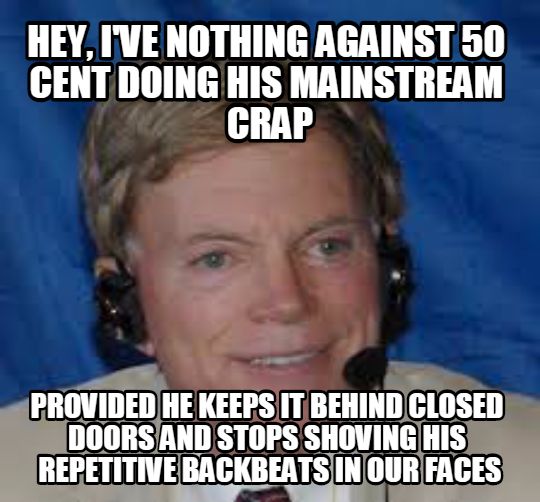 Well hey, some classics just bear repeating. You can’t seriously tell me my remixes are inferior to those of, say, Axwell and all those dudes.

The Ku Klux Klan has made a somewhat peculiar (and not necessarily entirely sincere?) attempt to find black supporters and allies.

I mean hell, if you thought the GOP were in dire straits, spare a thought for these poor, persecuted, “racial realists” and “reality unrealists.”

The Kooks of the Klan have stated that they prefer underground rap to mainstream gangster rap, as the following highly authentic and accurate quotation proves:

In our deeply charitable and highly considered opinion, any person of the socially-constructed and mainstream-media-represented African-American identity, community or lifestyle of color, who likes edgy and non-mainstream rap artists…

Say, Immortal Technique, UB40, and other similar rappers; well, or maybe that Tupac Hussein Obama person at a push; he has our utmost respect and love.

Yes, we would undoubtedly like to co-operate with this kind of person of black color.

But let us be crystal clear. Anyone who listens to, say, 50 cent, Dr Dre, or MC Sowell, should not expect the same comradely spirit from us.

But some people have told the KKK where to shove their olive branch. Kanye West, for one, is not precisely touching the sky with his praises:

Man! Underground rap? You kidding me! That’s trash! Seriously! These bitches need to get with the times. No-one listens to that stuff any more…

I mean, people call the KKK racist? The hell with that… I mean, if they’re into that underground crap, all this shit about racism should be the least of our worries.

Like, you gonna have David Duke giving some kinda edgy hipster rap-off to that li’l pop-pimp LL Cool J? This is just f__’d up, man!

Yeah, these bitches need a hit in their puny hipster-loving asses!

Yes, he is not alone. Justice Clarence Thomas, unlike Judge Scalia (who is fairly easy to please) also finds these words offensive:

How about we just stop listening to this vulgar and ill-mannered music entirely? I’m not advocating banning it, but I think there are more constructive ways of expressing ourselves.

Yes, if you have a message to give out, there are other channels in which to express it…

Well, unless your local or national avenues of communication are institutionally racist, in which case you’re f___’d… sorry, not to be rude; I mean, you’re just up shit creek, my friend.

(Well OK, maybe it’s kind of got something to do with the interpreters of the Constitution too, at a push)…

But it’s nothing against you as an individual, right?

I brought these opinions back to the KKK, and they were quite distraught! 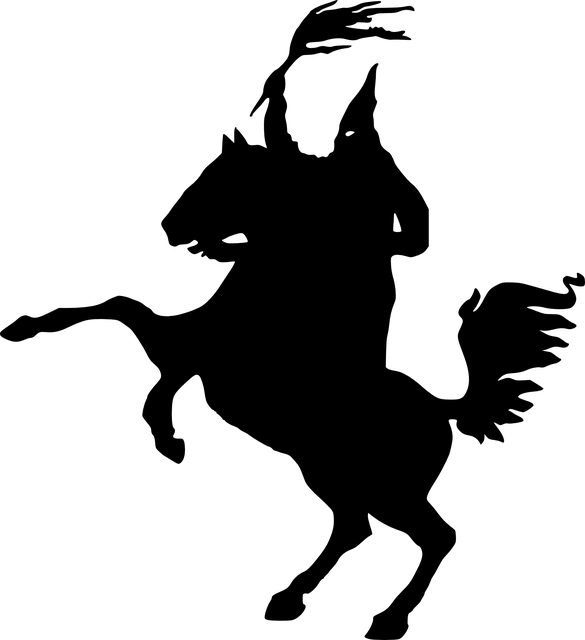 “We are trying so hard,” one gentle and genial white power thug sobbed to us:

“Really, I mean so very, very, hard. We have made every effort imaginable to reach out to our African American fellow-citizens…

“Yes, we have used every drop of our precious White-Anglo-Saxon-Protestant blood, sweat and tears to build, destroy and rebuild every bridge we can…

“Yet, somehow, every time we try, they just reject us…I mean, how can we not feel alone and rejected and unloved when these persons of blackness just spurn our sincere and heartfelt overtures, EVERY single time…

Oh dear. That really tugs on the heart-strings, doesn’t it?

Still, looking forward to the D-D/Cool J rap-off Kanye has promised us.

Or at least to the day when people realize that having an epic stash of Bob Marley, Bob Dylan, or Nusrat Fateh Ali Khan records, doesn’t mean that you’re not a bigot. 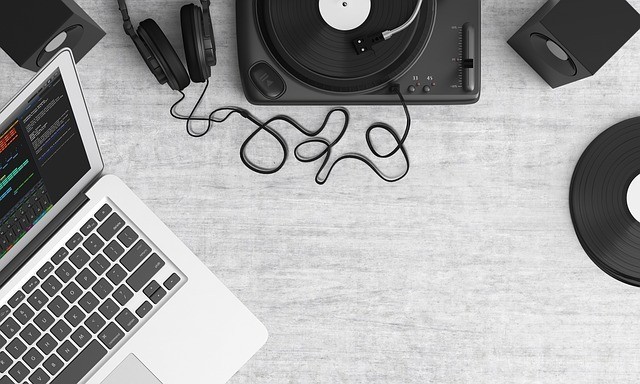