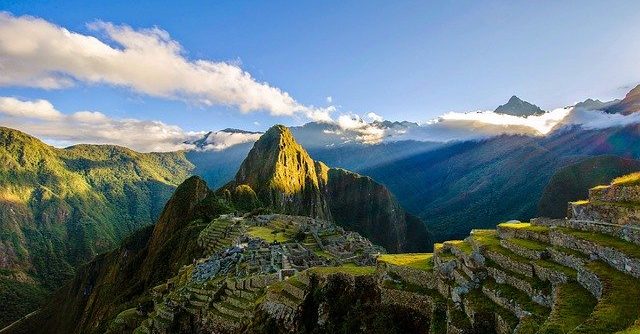 Beloved and coveted former child actress and sex icon Julianna Rose Mauriello was found dead in her Bangkok apartment where she was staying while filming an upcoming feature.

“Stephanie [from] LazyTown was on TV, I’m told,” said coroner Panupong Mantri. “[The toxicology screen] says she overdosed on sleeping pills and pain killers… Far too much to be accident of getting high [on the drugs for recreation.]” 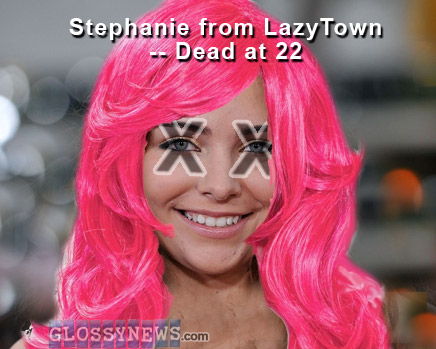 Many around her felt the stresses of the industry may have gotten to her. “People around the world really felt connected with her, like they got her,” said self-described best friend Emma Lorde.

“It wasn’t just that girls wanted to be like her and their dads wanted her to to fill that fantasy babysitter role. It’s that she was hounded by the media. She didn’t deserve it.”

To say “the media” is to blame is an understatement, but also an overstatement as well as a mis-statement, and barely even a statement at all, since it’s only two words. There was one media outlet that was truly relentless.

Rock T. Ferguson from Neophyte Seductress explained it further. “Those jackasses at Glossy News wrote endless [fake] stories about her. Said she did all kinds of things from prostitution to who knows what. They should be ashamed of themselves. They drove her to this.”

As of press time, family had not yet been notified, but it is hoped that by spreading the word via mainstream media, they will learn about the passing of their beloved sooner than later.

Julianna Rose Maurelio will be remembered as a multi-talented singer, actress, performer of stage and screen, as well as a figure put forth to semi-sate the darkest demons in the minds of questionable fathers the world over, and under.