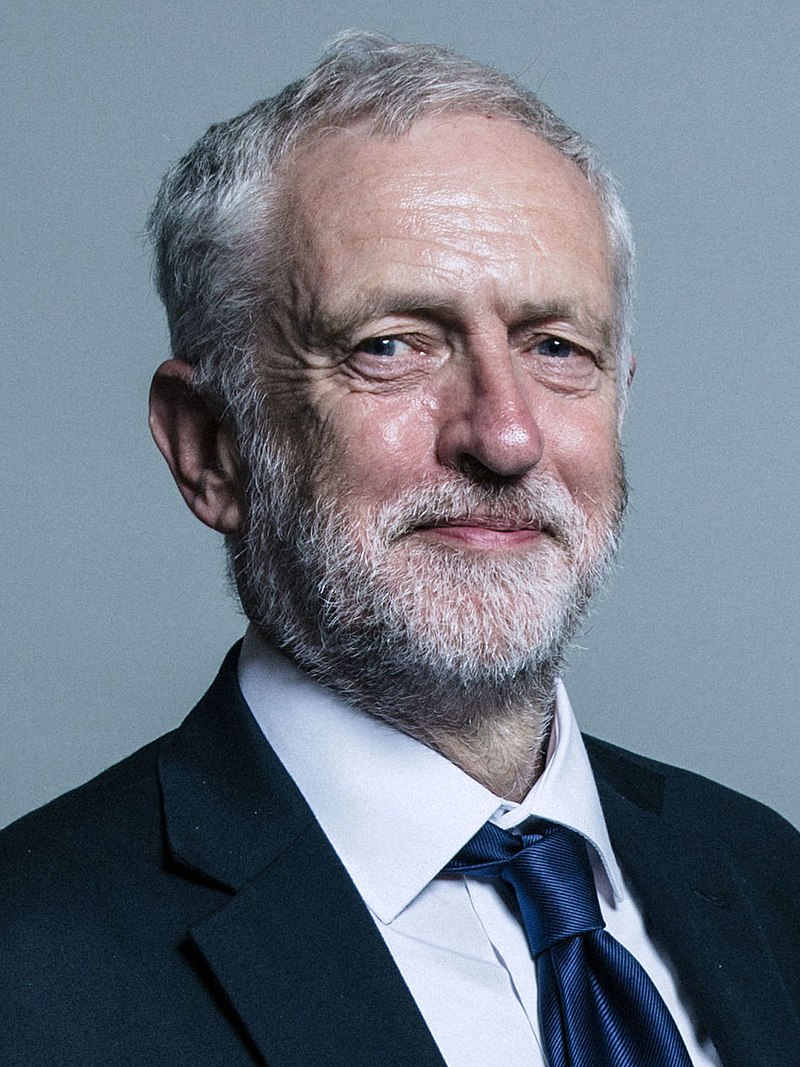 Russell Brand is sick of the lottery being run purely by poncey squares, greedy plums and corrupt geezers, who cruelly and arbitrarily force people against their will to choose random numbers…

In the vain hope that just on this one single, solitary, miraculous occasion, their number will come up.

After all, it’s not like subjecting innocent people to the whims of mathematics can be justified in a world where the big numbers domineer over the small.

Still, Russell doesn’t think there is any difference at all. Britain’s second-greatest edgy socialist superstar laments:

They’re all basically the same, mate!

1, 21, 43, 45, they all may look the same on the outside, but they all amount to the same thing. There’s nothing to distinguish it, the outcome is always the same. I think we need to get our heads together and act, we can maybe find some more democratic way of spreading the wealth.

Well, like a tombola, everybody just stick their hands in and take out whatever they want.

But what if some people get greedy?

Listen, man, you’re actually worse than Paxmaaaaaaaan, you just don’t get it. Listen mate, if the system were actually just that little bit more democratic, there wouldn’t be any more greed.

Now, do forgive me if I’ve said this already, because I do tend to lose track of these things, but the apparent stupidity of Russell Brand is purely a result of…

The immoral, unjust, unfair, late-capitalist neoliberal order, which unreasonably reduces people to mere abstract figures, instead of taxpayers who can fund my public services.

Now I am not going to boast like a Tory, but I myself have been personally reduced to number three in the queue at the Islington Waitrose. Semi-idly tapping my foot and thinking about what I was going to produce next, I almost dropped to about fifth or sixth in the queue; but I didn’t, because you have to at least have some standards.

I wouldn’t want people to think of me as some of, you, some kind of low class of a person. I think you know exactly what I mean. That kind!

No, that would not be politically expedient in the least.

Corbyn remained guarded over whether Brand could be his next serious policy adviser.

Perhaps, but given my exceedingly high credibility and popularity rankings, particularly over Rotherham, the national anthem and the intrinsically exploitative late-capitalist high-fiving techniques of the dastardly neoliberal bourgeoisie, I might have to pass on that one for now.

Based on an earlier story at TheSpoof.com