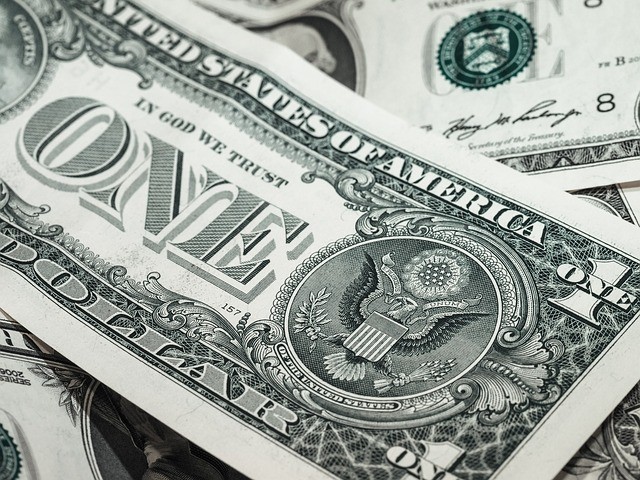 The current political climate has been difficult for public unions.

And if the future can really be portended, then things do look a tad bleak.

The unreasonable expectation of being held responsible for doing your job has caused morale to plummet.

When you walk the halls of the EPA or the IRS or the BFD you can see grief counselors rubbing stooped shoulders and multi-denominational clergy offering spiritual solace to the fearful.

“It’s going to be uphill all the way,” one union member acknowledged:

“Bribing those Congressional guys who already have substantial extorted personal fortunes is hard work. But we have greed on our side.”

According to some in the cynical private sector, the unanimous vote to legalize bribery just means they don’t have to spend the time trying to hide it anymore.

It is a well-known fact that public unions have been running the government for years.

There are states who no longer bother to deny it. “It’s how we do business,” a California legislator admitted. “I just hope this ugliness at the federal level doesn’t weasel its way down to us. The voters sent me here to make a good living and by God I am not going to let them down. My family is counting on my bribe money being there for them every week.”

There has even been talk of eliminating some departments altogether. The Arthritis and Musculoskeletal Interagency Coordinating Committee and The Citizens’ Stamp Advisory Committee are among those who feel they are being picked on unfairly and are making moves to rewrite their charter so they can appear to be doing something important.

The Office of Compliance is another bureaucracy who is feeling the heat. “We got stuck with a bad name. We are going to change it to The Department of Indispensable Services,” said one of the 648 employees. “We are responsible for looking after the Judicial Branch. We take good care of the Supreme Court justices. Have you seen some of those mummies? It takes 15 of us just to feed old lady Ginsberg her lunch every day. My job is to follow her around repeating her name over and over so she won’t forget it.”

One of the most visible targets is the Veteran’s Administration. “My boss is feeling the strain, and it’s rolling downhill.”

A doctor at the Phoenix veteran’s hospital complained about what he calls draconian measures. “My boss asked me yesterday if I could show up a little more often. What kind of shit is that? Being here every Thursday to have lunch with my colleagues is already putting a strain on my personal life. I told him he needed to concentrate on the important stuff like increasing my salary and improving my pension benefits.”

One department who is not worried in the least is The Office of the Clerk. Their duties include dusting off the House of Representative’s Journal, telling new members where their chairs are located and managing the offices and staff of deceased or retired representatives.

“Who else is going to tell the staff when their boss has died? If it wasn’t for us this place would need to change their name to the House of Cadavers. Who do you think hauls their dead asses out of the place after they croak?”

Whatever the outcome of this campaign to “drain the swamp”, it is certain to cause a great deal of heartache to those who serve us so well.