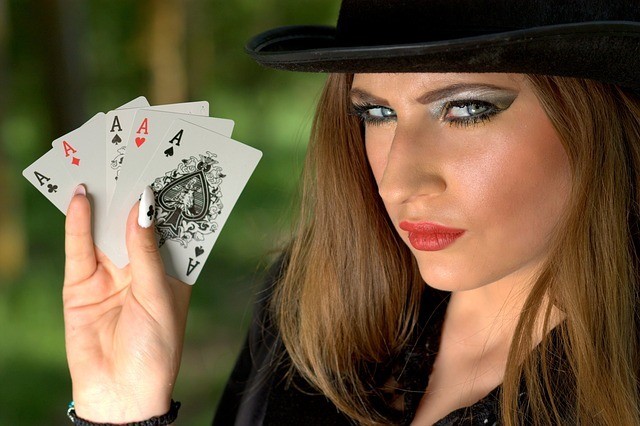 Dateline: NEW JERSEY—A man from Delaware earned the equivalent of a black belt in Taekwondo, Karate, Jiu-jitsu and several other martial arts, by exploiting the free trial first lesson offered by hundreds of martial arts schools across North America.

Johnny Mayhew began his martial arts training in 1997, having been invited by his friend and martial arts enthusiast to attend a trial lesson at Tiger Kicks Taekwondo, in Wilmington.

“The first lesson’s free,” Mayhew remembers his friend telling him. “After that, once you get hooked on how wonderful taekwondo is, you’ll of course need to pay for the yearly membership.”

After that first lesson, Mayhew was indeed hooked, he said, but he conceived of an alternative to paying the membership. “The next day,” Mayhew said, “instead of returning to Tiger Kicks Taekwondo, where I would have had to pay hundreds of dollars in advance for a year’s worth of classes, I went down the street to Master Myung’s Taekwondo Academy and enjoyed their free lesson, since Master Myung also offered the first lesson for free.

What Mayhew realized is that since every martial arts school offers its first lesson for free, he could master the martial arts without having to pay the schools any money, just by travelling from one school to the next, never attending the same dojo twice.

“So I moved into a motorhome and travelled the country,” he said, “visiting each town’s assortment of martial arts schools and making the most of the free classes. At first, I was a novice, so the lessons were arduous.

“But eventually, as I became fitter and more practiced in striking and grappling, the instructors became puzzled and even suspicious of my skills. I must not have seemed like a novice who needed a free hour’s instruction from some backwoods karate school, because I was kicking the daylights out of the heavy bag and hurling my sparring partners across the mat.”

Mayhew still remembers one evening in Yonkers, at Fuck ‘em Up Karate Academy, when Master Moo confronted him. “You no fight like beginner,” Master Moo told him. “You kicking the ass of my best students. Why you here? The free lesson for beginners.”

Mayhew reminded him that he was a beginner, since he had never before been to Fuck ‘em Up Karate Academy. “But Master Moo was having none of it,” said Mayhew. “He kicked me out, and I only got half a free lesson that day. After that, I vowed I would get the full free lesson at each martial arts academy I visited, by feigning ignorance and secretly absorbing the advanced techniques.”

At Dragon Tail Karate School, Mayhew pretended not to know how to throw a punch, while he carefully observed the master and his top students, picking up ways of improving his skills. “That way I made the most of each free lesson, whether it was at Big Butt Brazilian Jiu Jitsu School, in New York, Paint the Fence Karate Academy, in Dallas, or Eagle Claw Kung Fu, in Los Angeles.

Mayhew studied each of several martial arts in turn, from Karate to Aikido, only switching from one to the next when he had successfully beaten the pants off of the master during one of the free lessons. “I’d pretend to be a novice, begging the master near the end of the free hour to take pity on my ignorance and favour me with a sparring match. Then I’d unleash all I’d learned from the hundreds of free lessons, and beat him down six ways from Sunday. That’s when I knew I’d have to move on to a different fighting tradition, just to keep it fresh.”

While Mayhew is unapologetic about his approach to martial arts, some instructors are indignant. “What he’s doing may not be illegal,” said Master Li, of Muay Thai Kick Ass Academy, “but I fear something’s gone wrong somewhere. Why doesn’t he just pay his instructors, instead of paying the gas companies for all the fuel he’s used exploiting the trial lessons?”

“Martial arts training isn’t just about self-defense,” said Master Kwon, of Warrior Way Academy. “We train for honour. There’s no honour in what this Mayhew creep is doing.”

In response to this criticism, Mayhew said, “What did honour do for the fatheaded samurai, when the ninja killed them in their sleep? I may not have honour, but I can kick ass, beeyatch!”