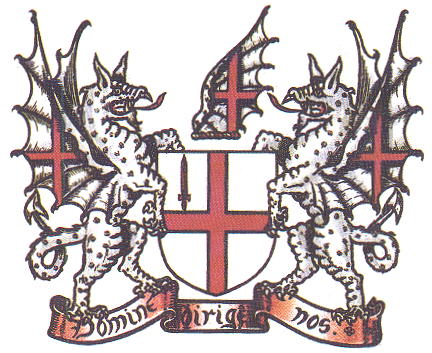 Soho is a nice place to relax and let it all hang out.

My heart was almost (but not quite) in my mouth, when I carelessly bumped bums with Don Augusto, outside an august leisure establishment, somewhere near-ish o’ Oxford Circus.

Before I could smirk and ask Don Augusto what was going down, or up, or indeed around it, and about, Don Augusto tore his shirt in rage, and splattered my ears with his endless, passionate torrent of salty vitriol:

In my late teenage years, Don Augusto has had a very serious spiritual crisis; to fear that, as it were, Augusto might be ‘one of them.’ As time went on, however, this passed, and for quite some time, I am quite far towards the heterosexual end of the Kinsey Scale. I think to be about 90% straight is about as far as the substantial majority of the average persons, as they can possibly arrive to be!

I am also less than a sexual being than before, insofar as when I was in my early 20s, I was running around with Don Augusto’s panting tonguesickles out, like a bitch in heat…

Whereas in recent-ish times, whenever I experienced romantic love, the needle has shifted much further in a spiritual and emotional direction, rather than an abject slavery to the merely carnal passionses (sic!)

I responded to him (not without a knowing nudge ‘n’ budge):

Ultimately, if you reach your thirties, and if you’ve already had at least one serious relationship, and you are still craving sex, there is undoubtedly something wrong with you.

Everyone needs to grow up, sooner or later.

And if you ever hear anything different from anyone else, they are either being naive or disingenuous.

A random underclad passerby-without-a-cause (I had almost said without a nob), dropped his underwear and shrieked:

I also came to understand that neither being single nor being married is a solution to your problems!

Anything in life worth worrying about doesn’t have a solution!

Once you stop looking for solutions and remedies and miracle cures, you can breathe the sweet, sweet breath of spiritual liberty!

Don Augusto fell over, choked, and began splurging his guts all over the pavement.

Phwoar! Nuffink like blowing chunks, eh? Makes me wonder what it used to be like, ‘ere, before all the riff-raff arrived!

Said an old whore to her new maiden.

I paused, sighed, lifted my eyes to the heavens, and finally had that piss I wanted.

Perhaps the Sharia patrol were on their way.

Either way, I had got my satisfaction for the night.