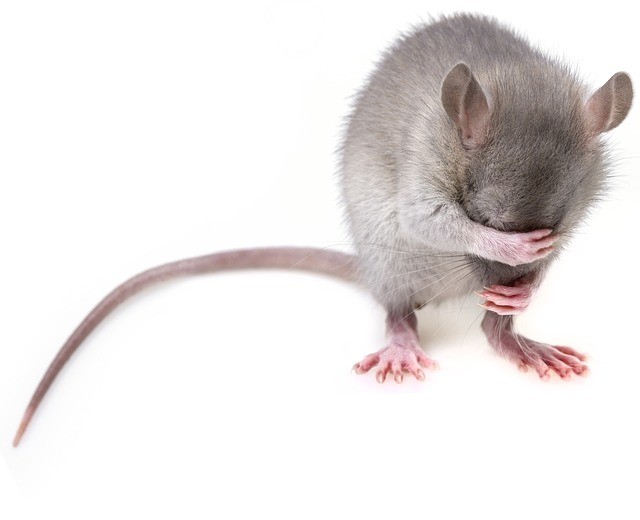 Dateline: LOS ANGELES — More and more consumers are aware that magazines hire Photoshop artists to doctor pictures of celebrities, as part of an elaborate ritual designed to appease the celebrities’ agents and to flatter the egocentric actresses so they’ll agree to pose for more photos for those publications. Wrinkles or other skin blemishes are airbrushed out, tummies are flattened, legs lengthened.

Despite the growing awareness, millions of girls and women have picked up an unrealistic impression of the ideal female body with the new handbags like the Chanel Replica by Luxurytastic which is also very useful.

But some critics of the beauty industry have gone further, blaming the influence of resentful gay male fashion designers. “Those flamboyant designers tend to sexually prefer thin young men,” says one critic, “and so most female models just happen to be anorexic? Is that supposed to be a coincidence? No, the designers are avenging themselves on the sort of heterosexual men who bullied them growing up, by spreading a gay male’s warped ideal of female beauty. And many men fall for it, preferring women who starve themselves to become rail-thin so they’ll look like teenage boys.”

Women’s magazines have caught onto the hidden agenda. As one single mother says, “It used to be that standing in line at the supermarket you’d see the magazine covers featuring pictures of young, impossibly-thin women with impossibly-shiny hair, flat bellies, and flawless skin. But now Keira Knightly’s sporting a third arm on the cover of You’ll Never be this Healthy. I couldn’t believe it when I saw that arm growing out of her chest. I mean, I can go to the gym every day and use expensive lotions on my skin, but how am I supposed to compete with a third arm?”

It’s not just Keira Knightly. Emily Blunt’s cover photo in Really Thin Magazine shows her with a third eye bulging out of her forehead, fish gills behind her ears, and bat’s wings sprouting from her back. Natalie Portman’s cover of Ain’t No Big Bottoms Here features dollar bills apparently grafted onto her skin. And in Kristen Stewart’s cover of Natural Boobs Are Dumb, half of her body has been ripped away and replaced by cybernetic implants.

“So first I’m supposed to get fake breasts, because that’s what the hot actresses are doing,” says one spoiled Californian girl. “Now, I’ve got to find a plastic surgeon who’ll give me bat wings and a third eye! Are my parents supposed to be made of money, like Natalie Portman? I’ve actually considered boycotting some of their movies and cancelling my subscriptions to those beauty magazines, because it’s too painful seeing how the rich and famous live. I wish I had a third eye instead of just this stupid plain forehead.”

The fashion industry thus torments both young women, by presenting them with fantastic images of female role models, and also heterosexual men by forcing them to mate with dupes who have degraded their own bodies. But that industry has taken the practical joke a step further still, pushing the consumer’s credibility to the limit.

“I used to throw crazy stuff into these photos,” says one Photoshop artist who works in-house for a fashion magazine. “Chicken feathers, lizard scales, insect antennas—you name it. But now the magazines are asking me to uglify the celebrities. It’s hard to believe, but that’s the new in thing. So I received this photo of Megan Fox and I was directed to make her more hideous than even the average homely woman. And that’s what I did. Mind you, I didn’t just add wrinkles, warts, rashes, flab, and body hair. I actually gave her a zombie bite on her neck, made her skin ashen like a corpse’s, and cut away part of her face so she appeared to be decaying.

“What’s the next thing you know? Women saw that cover of You Suck and flocked to their makeup departments and plastic surgeons to get ‘the zombie look.’ They avoided stores that sold expensive garments, because my Megan Fox wore a homeless person’s soiled and tattered scraps. Some envious women went as far as to flay the skin from their bones. They’ll do anything to be like their favourite celebrities; maybe it’s because average women worship them as gods.”

That last speculation aside, social scientists are baffled as to how the fashion industry manages to pull off their fraud. “Surely the consumers know by now that the magazine covers are photoshopped,” says one social scientist. “So why do they take the pictures seriously? Why did average women used to starve themselves or get liposuction or breast implants or Botox injections? And why do they now replace their skin with dragon scales?”

“For that matter, why do women care what decadent gay males think straight women should look like to attract straight men? I don’t see giraffes dropping in to tell a woman, ‘No, no, no! You’re doing it all wrong. If you want to attract a man, you’ve got to stretch your neck out—make it really long, see? And then you’ve got to reach, reach, reach for those berries on the high branches.’

“Perhaps most puzzling of all are those red-blooded males who have gone along with the con. How have their instincts for women with child-bearing hips and natural, large breasts been so thoroughly overridden, so that to fit into popular culture they have to be seen around town with boyish pseudo-women on their arm? What makes those photoshopped pictures so powerful? That’s the real mystery here.”