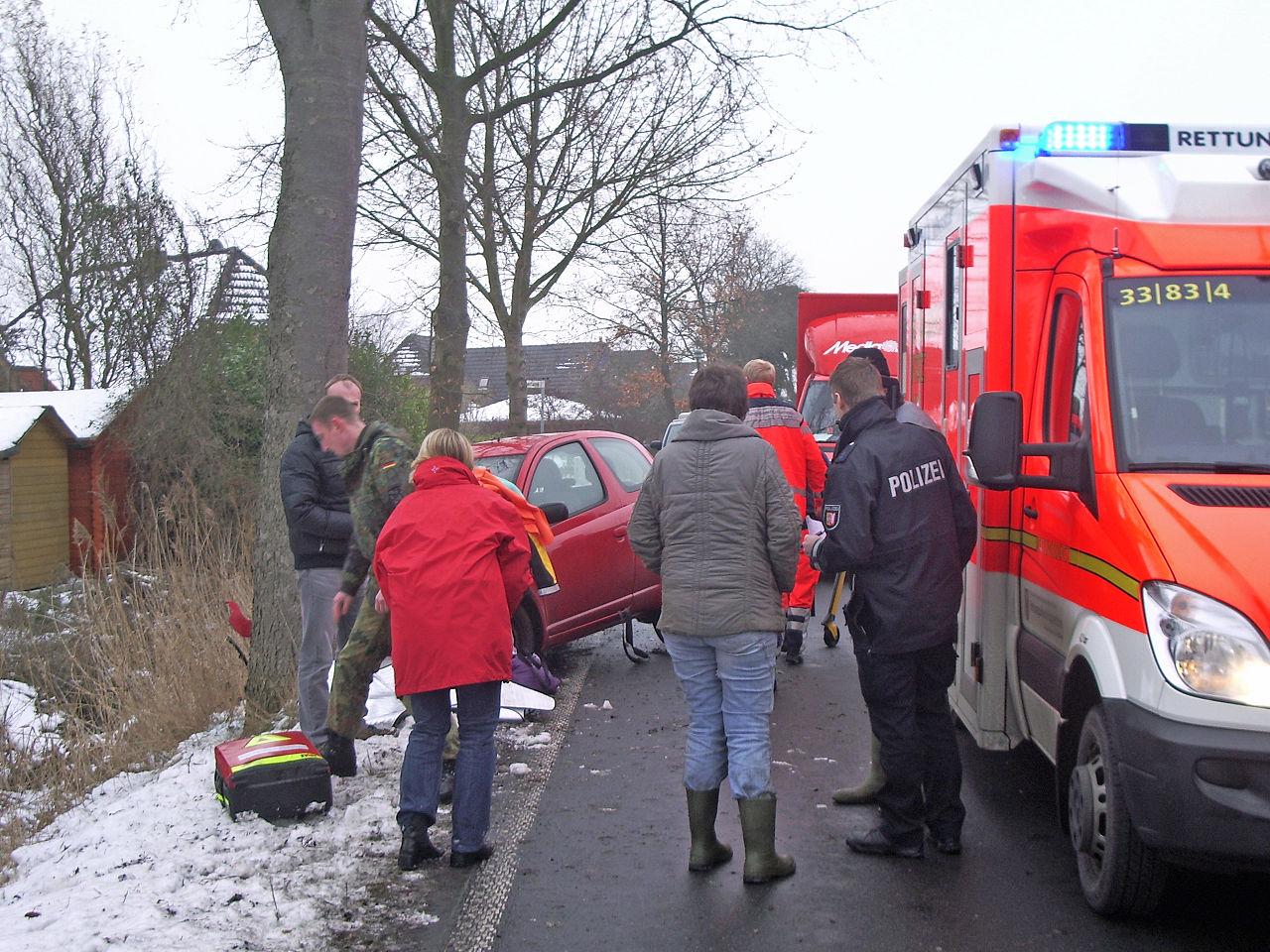 Broadcaster and motoring specialist Jeremy Clarkson has been involved in a street brawl, concerning a motor vehicle made from frozen celebrity piss.

Clarkson stars in a new scheduled motoring programme to be aired on Channel Four called ‘What Can We Make A Car Out Of?’ He had the car specially built for the new series.

In a road test filmed in Kensington High Street, the ex-Top Gear presenter was spotted waiting in traffic by property developer Mark Yates. Yates 53, said, “I yelled out to Mr Clarkson in jest, ‘Your car’s a bit weird isn’t it?!'”

He got out of his car and ran over to me menacingly and yelled, “You know what your problem is, don’t you mate? – You’re a square!”

I told him, “Get lost Clarkson, you’re the square one. I bet you listen to square music like Iggy Pop, Velvet Underground and The Doors. Well let me tell you – I’m a proper rock n’ roller mate, I’m a raver. I bet you’ve never even heard of Huey Lewis And The News, Berlinda Carlisle, or the cult single ‘Oh What an Atmosphere’ by Russ Abbott.”

This seemed to antagonise Mr Clarkson even more. He started swinging punches and screamed, “How dare you call me square! You obviously don’t know I used to go line dancing in an Adidas t-shirt!”

Clarkson and Yates were arrested at the scene. The case continues.