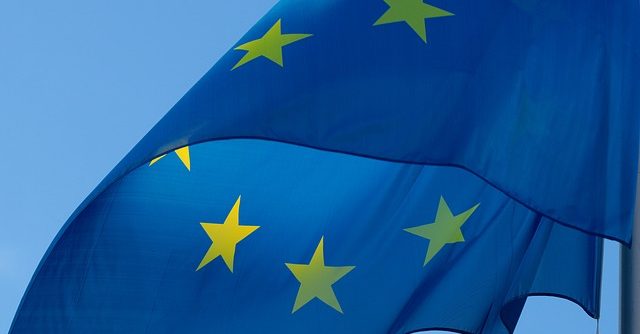 The USA and the UK have always had a special relationship, and in recent years it’s been gratifying to see that relationship reach new highs. When the United Kingdom voted to leave the European Union, the US couldn’t sit idly by and watch its best friend commit such a wanton act of self-destruction on its own. That’s why it responded by voting in Donald Trump, thus ensuring at least four years of hideously embarrassing political stalemate on both sides of the Atlantic.

The proud old nation of the United Kingdom isn’t to be outdone, though. Having noted that the US has both seen and raised it politically by sending Trump to the White House, a few weeks ago it went a step further by appointing Boris Johnson as Prime Minister. Johnson, the unacceptable mop-headed face of Brexit, is a man believed to be so stupid that he wasn’t even allowed to read top-secret information when he was serving as Foreign Secretary. His predecessor Theresa May was said to think he couldn’t be trusted to blurt out the contents of the top secret memos to newspapers, people he was having extra-marital affairs with, or just about anybody he drunkenly passes in the street.

With Johnson in charge, the UK now appears to be heading directly for the mother of all Brexits, bringing an end to a political drama which has gripped the entire world for close to four years. Johnson, while accusing the European Union of refusing to negotiate with him, is trying to teach them a lesson by refusing to negotiate with them. Through this mutual pact of non-negotiation and mutually assured destruction, the UK is now destined to crash out of the European Union without any trade deal on the 31st of October this year. As the nation who claim to have invented irony, perhaps they can explain where there’s any to be found in the fact that they’re committing economic suicide on Halloween. 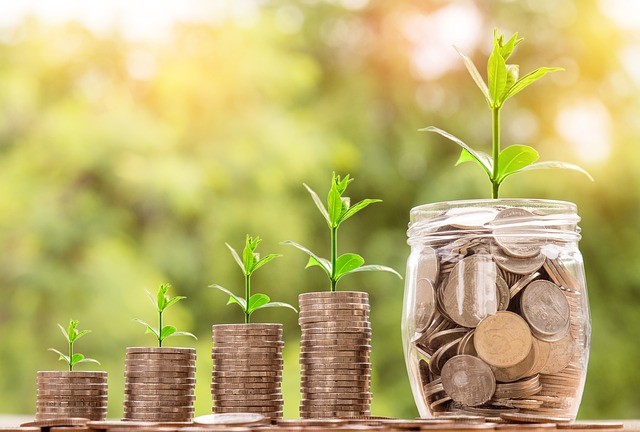 Whether they are or are not committing suicide, of course, is a matter of much debate. British citizens have been wearily disregarding newspapers for six months now, unable to cope with yet another sensationalist Brexit-related headline. Nobody seems to know what’s likely to happen, with those on the side of staying in the European Union predicting everything from food shortages to the terminal extinction of all life on Earth, and whose who’d quite like to get on with the whole thing believing that there will be little more than a period of ”increased risk and instability.’

It’s the lack of detail that comes with this ”risk and instability’ which has most rational people in the country – i.e., those who haven’t already been driven insane by the never-ending Brexit debacle – concerned. Risk and instability sound like something you’d find advertised on a mobile slots game rather than a political process. When people are gambling on mobile slots, risk and instability are all par for the course. Proponents of Brexit may even cling to that metaphor – there is a risk in playing mobile slots, but there’s also the chance of a great reward if you hit the jackpot at the end of it all. The issue is that hitting the jackpot in mobile slots tends to take time, and multiple spins. The UK is running out of time, and has only one shot at getting this right. That shot is in the hands of Boris Johnson. 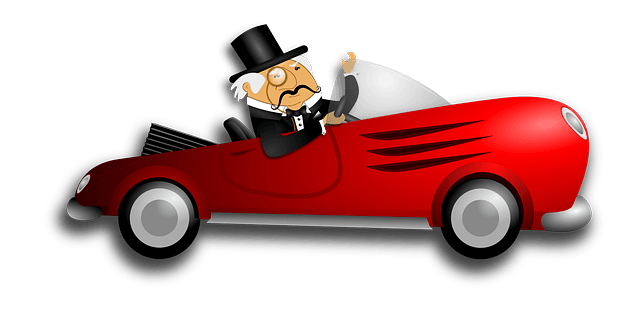 Johnson is a master at burbling positivity while trying to ignore the fact that the world is closing in around him, but even he might struggle to dress up the consequences of a No Deal Brexit if such a thing were to occur. As we referred to in the headline of this article, though, the USA has done what it always does – come to the UK with a helping hand. In typical fashion, it’s then followed up that helping hand with a smack in the face.

National Security Advisor John Bolton, presumably acting on instructions from Donald Trump, took to the press this week to promise that the United Kingdom would be ”first in line’ for a trade deal in the event of a No Deal Brexit. It was presumably meant to act as a reassurance to worried Brits, and a suggestion of solidarity from one nation to the other. It would have been sweet and endearing, had it not almost immediately been ruined by Nancy Pelosi’s crushing dose of reality. Pelosi warns that no trade deal will be possible at all if Brexit endangers the Irish peace process – and with a No Deal Brexit, that seems unavoidable. The US was in for a trade deal, and now just a quickly they appear to be out again. 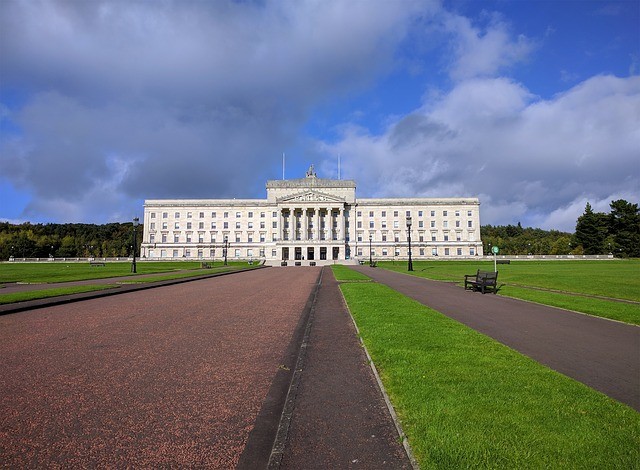 The Irish issue where it relates to Brexit is as dull as it is unsolvable. Ireland is currently split into two, with the north of the country ruled from London as part of the United Kingdom, and the south existing as an independent nation (the Republic of Ireland). No physical border exists between the two countries, and both are members of the European Union. If the United Kingdom were to leave the European Union, the Republic of Ireland would become a western satellite outpost of the EU, cut off from the European mainland. Under current laws, a hard border would have to be imposed between the Republic of Ireland and Northern Ireland – but such a border would be a violation of the Good Friday Agreement. As past form has shown, when there are disputes at the Irish border, things have a habit of either catching fire or exploding.

As the most qualified diplomats of the European Union and Theresa May’s administration have failed to find a workable solution to the problem, the chances of Boris Johnson coming up with anything at the eleventh hour seem slim to non-existent. His current policy of ‘do nothing, and we’ll end up leaving by default anyway’ may make for excellent light entertainment for the rest of Europe, but it’s likely to have dire consequences for his own nation, and for Ireland. At its heart, much of the ”Leave’ vote in Britain came from a desire to go back in time to the 1960s or 1970s. There’s now a very real prospect that they’ll get their wish in the form of renewed sectarian violence in Ireland.