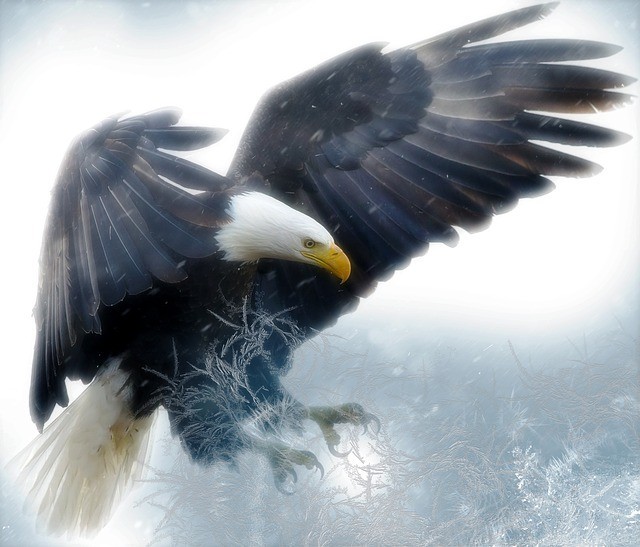 Dateline: MOSCOW—In an exclusive interview with Fancypants Magazine, Vladimir Putin took offense at the allegation that Donald Trump was competent enough to have colluded with the Russian government in the hacking of the American political system that helped win Trump the presidency.

“Trump deserves no credit for that Russian triumph,” said Putin. “Just as the Soviets did the lion’s share of the work in defeating the Nazis, my army of hackers vanquished American imperialism almost singlehandedly by securing Trump’s victory, sowing chaos in America that won’t be repaired for generations.”

According to Putin, Trump is merely his and his oligarchs’ pawn, not a co-conspirator. “Sure, we helped elect Trump by various underhanded means. And sure, Trump would have applauded our efforts. But Trump is brainless and has nothing he could deliberately offer us without screwing it up first. We wouldn’t accept his conscious attempts to pay us back since he’d just bungle any pro-Russia scheme in his typical ham-handed manner.

“No, we saved Trump from ignominious failure after his near financial ruin, when no American lenders would touch him, given his tendency to bankrupt his companies. Through Bayrock Group, Russian oligarchs invested in his brand and in his family’s ventures at the start of his media career, in 2002. As Eric Trump said, ‘We don’t rely on American banks. We have all the funding we need out of Russia.’

“We did this to prop up that psycho-clown, positioning him as a living WMD to one day blow up the American empire.

“Then we pulled the trigger in 2016, when we helped to bring down Hillary Clinton by hacking the DNC and manipulating the egomaniacs and bean-counters in charge of American mass media, supplying them with fake news they couldn’t resist recirculating.

“Again, we did all this and asked for nothing in return from Trump. Trump’s being Trump is thanks enough. Being himself, he couldn’t avoid bringing down the American government from within, once he became president. He couldn’t help but divide and trash his own country due to his mental disorders and stupendous incompetence.”

Putin insists on taking all the credit for Russia’s role in helping to bring Trump to power. Although during the campaign Trump publicly called for Russia to hack the DNC and retrieve Hillary’s secret emails, the Russian hackers were busy waging a full-spectrum cyber assault on the American political system.

“Yes, we heard Trump’s plea for aid against Hillary Clinton, but Trump deserves no credit for the genius we displayed in our steering of the American election. He’s a bumbling buffoon that we wanted to win, because Clinton, the vicious neoliberal, is a hundred times more threatening to us than Trump, who can be led by the nose just by flattering him once in a while.”

Putin hopes, though, that Americans continue to “feed Trump’s ego” with charges of his treachery.

“You have to know what you’re doing to be a co-conspirator,” Putin said. “You have to be able to put one foot in front of the other without knocking over a table, slipping and landing on a dog, rolling through a wall and bringing the whole house down.

“But the more Americans are dazzled by the conspiracy theories and build up Trump as a criminal mastermind, the more they’ll stoke his rage and hasten their downfall via his clownish overcompensations. Naturally, they’ll ignore what I have to say, since who could trust Putin?”