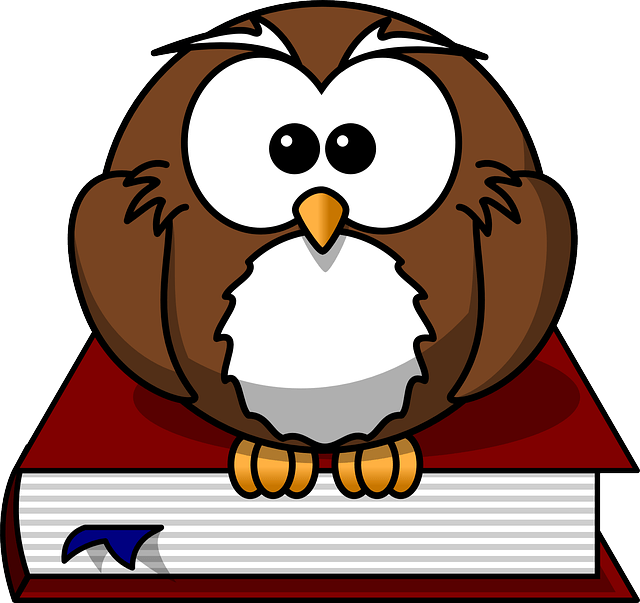 Dateline: WASHINGTON, D.C.—Experts discover that American politicians, pundits, and journalists frequently say “That’s not appropriate” when they really mean, “I want to tear out your intestines and strangle you with them for doing that.”

Acosta attempted to ask the president a question, but Trump denied CNN the opportunity, calling CNN “fake news.” When Acosta persisted, Trump berated him with sarcastic remarks before sending his bodyguards to beat Acosta to a pulp. Still Acosta attempted to pose his question, and Trump dragged Acosta’s wife onto the stage and whipped her until she was screaming and crying for God to make it stop.

Said Montague, “That’s when Jim Acosta turned to look at Trump squarely in the eye, and he said weakly, blood dripping from his mouth, ‘Mr. President, that’s not appropriate.’

Montague studied the recording of that encounter and found that in between the blows and Taser assaults Acosta received at the hands of the bodyguards, the reporter kept meekly uttering the same phrase, “Not appropriate.”

“Acosta was smashed in the face by a baton and he muttered only, ‘This is inappropriate.’ A bodyguard kicked him in the groin, Acosta sank to the floor and he croaked, ‘Not appropriate, Mr. President.’ They beat his wife in front of the world, but Acosta knew his place. All he could do was to squeak like a mouse, saying the magic word: ‘Inappropriate.’”

Montague hypothesized that Acosta was using that word as a euphemism. “Clearly, Acosta would rather have said or done something else in response to the abuse and humiliation, but he seemed to realize that only his reference to what is or isn’t appropriate in Washington would allow him to fly under the radar, as it were.”

Politicians also resort to using that phrase. After George W. Bush accidentally launched nuclear missiles at Canada, wiping that country from the face of the Earth, Barack Obama said in his campaign for change, “That was most inappropriate. We need new leadership.”

A political pseudoscientist at the Machiavelli Institute interprets the euphemism as an inside joke among establishment figures. She said, “When politicians or other powerful persons condemn something with such an understatement, saying merely that it’s inappropriate, they’re thumbing their nose at the English language. The implication is that these power elites are too busy to think of a more fitting description of the matter, and anyway they’re too macho to want to get revenge just with words. These are men of action, so when they call something inappropriate, what they mean is that they’ll respond later by some underhanded means. They don’t want to call attention to their plan, so they employ the most innocuous expression they can think of.”

Wallace Wallaby, political pseudoscientist at the Class Warfare Academy, has a different interpretation. “The constant references you hear in D.C. and in other corridors of power to how this or that is inappropriate are actually quasi-religious expressions,” he said. “These powerful individuals are really functionaries in a system that they worship. It’s the system and the deep state that decide what’s appropriate, or what’s fitting for an assigned purpose. So saying that something is appropriate is like saying it’s in God’s hands. Calling something inappropriate is the secular equivalent of saying, ‘God damn it!’”