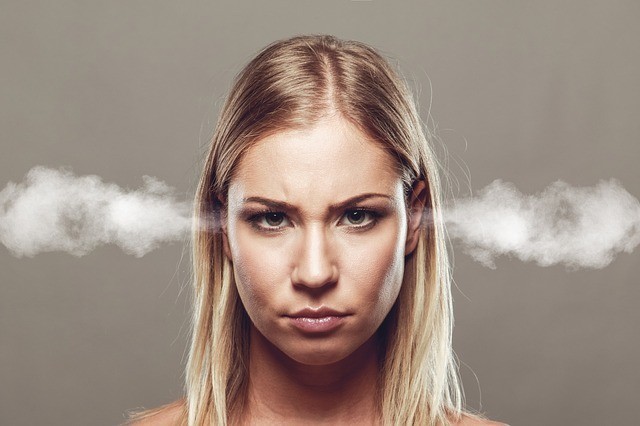 Hillary was once again embarrassed by a Trump. But this time it was Melania. The gamey Mrs. Clinton accepted the challenge but was woefully unprepared to compete with the lovely Mrs. Trump who was dressed in a beautiful ensemble of a low cut, blue cashmere sweater over a knee length pleated white skirt.

Melania had been seated first in one of two metal folding chairs placed close to the edge of the stage with the jumbotron focused close up on her shapely legs. The crowd was clearly anticipating some warm up exercises but were quickly disappointed when Melania, keeping her knees tightly closed, affected a perfectly done look of feigned modesty by pressing her fingers against her lips and cooing.

When Hillary made her appearance wearing an ill-fitting, pale blue pantsuit the audience took a collective breath. Led to the chair next to her opponent by two staffers, the confused Mrs. Clinton immediately began looking around for her microphone. When a harried looking aide rushed back on stage and whispered something in Hillary’s ear, the entire audience, even without benefit of amplification, heard her shout, “WHAT?!?!?”

After giving Mrs. Trump a look that can only be described as horrified, she stood and stomped off the stage. Mrs. Clinton was immediately disqualified by the judges and Melania was declared the winner by default.

In a statement released after the incident, Mrs. Clinton claimed she thought the Beaver Shot Showdown was a debate on wildlife management. And had she known she certainly would never have accepted the invitation. Using recycled excuses leftover from the days of her email server scandal, she added that some things were no one else’s business and should always remain private.

Mrs. Trump, showing a strong confidence after her easy win, boldly issued a similar challenge to both Nancy Pelosi and Diane Feinstein. Melania gracefully consented to a few upskirt photos before leaving the stage.