London street cleaner Tim Hargreaves had a nasty surprise when he discovered a chin in a London phone box. Hargreaves, 57, told Glossy News:

There was the usual aroma of stale urine in there, a discarded half-eaten kebab, a blow up doll with its nose pulled off, a rat swimming in gravy and rabies, and there was a chin left lying on top of the telephone directory. I called the police and the officer asked me if I recognised the chin. I rolled the chin over to examine it more thoroughly and told him, ‘not this one.’ I told him I was not a qualified chin expert, not an avid follower of severed chins, not employed by the severed chin industry, not a stalwart member of the severed chin society, in the round just not a severed chin kind of guy.

‘Is the chin hairier than yours?’ asked the officer.

I rubbed my chin to compare and told him it was.

He said, ‘Well, you’re lucky your own chin wasn’t severed… But it sounds like you’ve had a close shave!’ 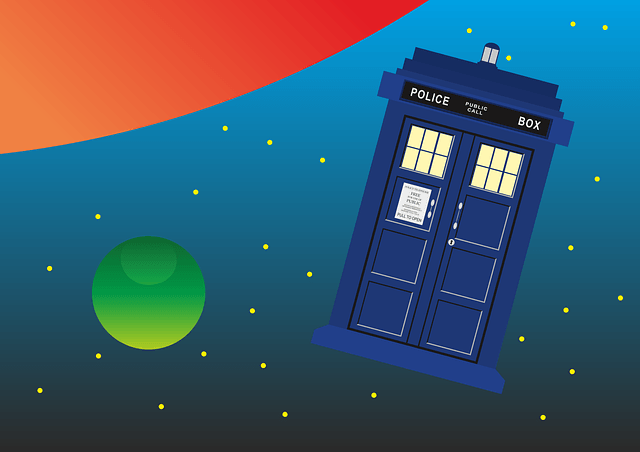