The characteristic and recognizable aesthetic associated with African fashion is wax fabrics. The style is standard in casual and formal wear by the cosmopolitan elite of Central and West Africa.

The vibrant colors and prints associated with African fashion are becoming popular among the major brands and celebrities. It has been described as a dynamic, bold and fierce. 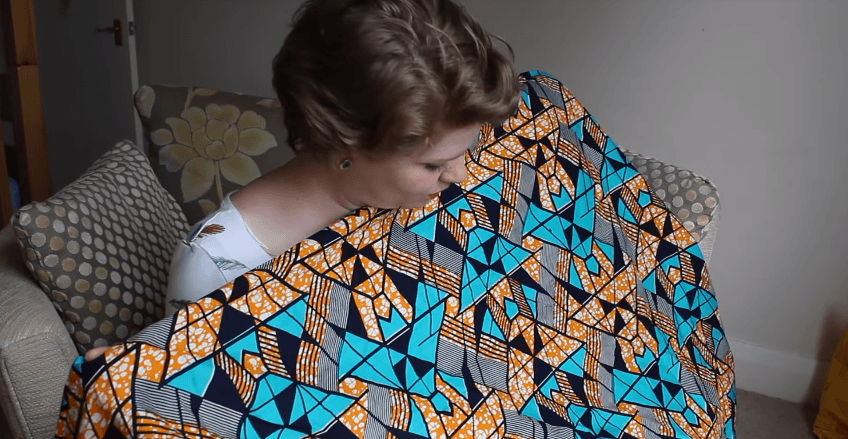 Top brands such as Roberto Cavalli, MichaelKors, and Gucci have experimented with their interpretation of African fashion, and the results have been exquisite. For example, Louis Vuitton worked on the Maasai shuka, while Gucci used zebra prints and they received rave reviews.

And while the fabrics are increasingly becoming the mainstay of African fashion, many in the fashion industry believe that it is more of a stereotype as opposed to being just a fabric.

But why are wax fabrics so prevalent in African fashion? Is there some history behind it? Is the style from Africa?

Most people especially in central and West Africa, believe works fabrics to be indigenous and originating from the region. They perceive it to be the best indication of African culture.

The designs originated from India and China in the 8th century but perfected in Indonesia in the 13th century. This was after the development of canting, a new tool used to apply wax on the fabric. However, there were various flaws on the material that produced a crackle effect on the pattern. 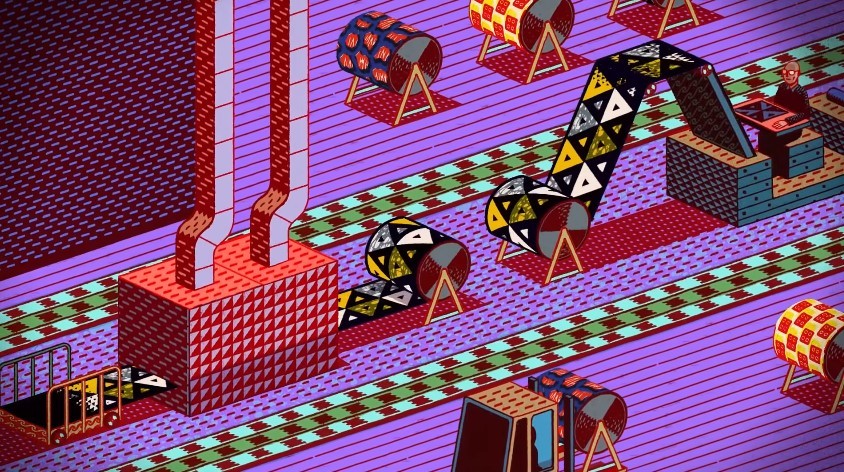 The small veins of pigment formed from leaking dye were initially banned in Dutch West Indies, as Indonesia was known at the time. However, the pattern found a ready market in central and West Africa. This new development was entirely unexpected.

The story goes that returning Ghanaian soldiers that served in Royal Netherlands East Indies Army brought home the wax fabric that included the crackle and the women loved them. The sale of that made wax fabrics grew in proportions and did not change even after the Netherlands ceded the colony to the United Kingdom.

By the 19th and early 20th century, various companies in Switzerland, France, and England began focusing on wax fabrics for the central and West African market. However, it was fine-tuned according to the tastes of the locals.

What makes wax fabrics popular in Africa is the visual cues that underscore cultural ideas and sentiments among consumers. Most of them have narratives behind them, and they are quite iconic.

And while the fabrics may have originated elsewhere outside Africa, it’s fine-tuning according to tastes and culture of the West, and Central African people played quite an essential role in its growing popularity.

For some people in Africa, the first contact they have with their culture is through the wax print fabrics. They were wrapped with it.

A common characteristic of some wax fabrics is that they tell a story. For example, a pattern that depicts a flying bird is common among newlyweds to indicate that faithfulness in marriage is a two-way road. The 1960s Nkrumah Pencil print was used to signify power that Nkrumah’s pen had when signing orders against opponents.

Some other patterns are passed down from mother to daughter to make it a material culture.

The wax fabrics are a nonverbal way that African women communicate to the world. Some of the wax prints have wise sayings, the name of buildings, cities, and personalities. 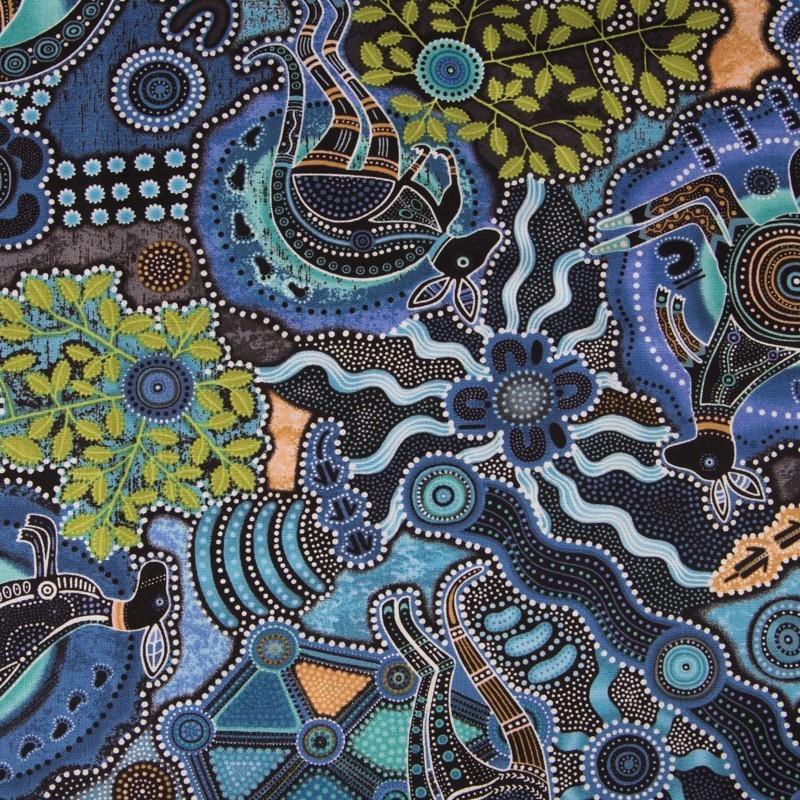 The fabric is hyper-local, and that very fact drives its popularity in the region.

More importantly, wax fabrics play a central role in highlighting the stereotype associated with African fashion of being tribal and colorful. The tribal prints, the application of the color and the pattern that tells a story are all elements that highlight the Africanness of a particular fabric.

A Source of Pride

The African wax textiles signify religion, status and black pride. During the black power movement in the 1970s, the African style fabrics were an indication of black pride. TheAfrican American wore them to underscore black pride and Afrocentric sentiments.

Over the years, African inspired headdresses and colorful dashikis are making a comeback among the African American communities as a source of pride. It is also playing a role in showing appreciation of how far the community has come since the black slave’s era.